Talking about anime, Dragon Ball is one series that has the highest number of fans worldwide, and to be honest Dragon Ball Super is no different when it comes to its fan following. ‘Dragon Ball Super Season 1’ has managed to become everyone’s favorite, and now fans will finally be able to pass the fever […] 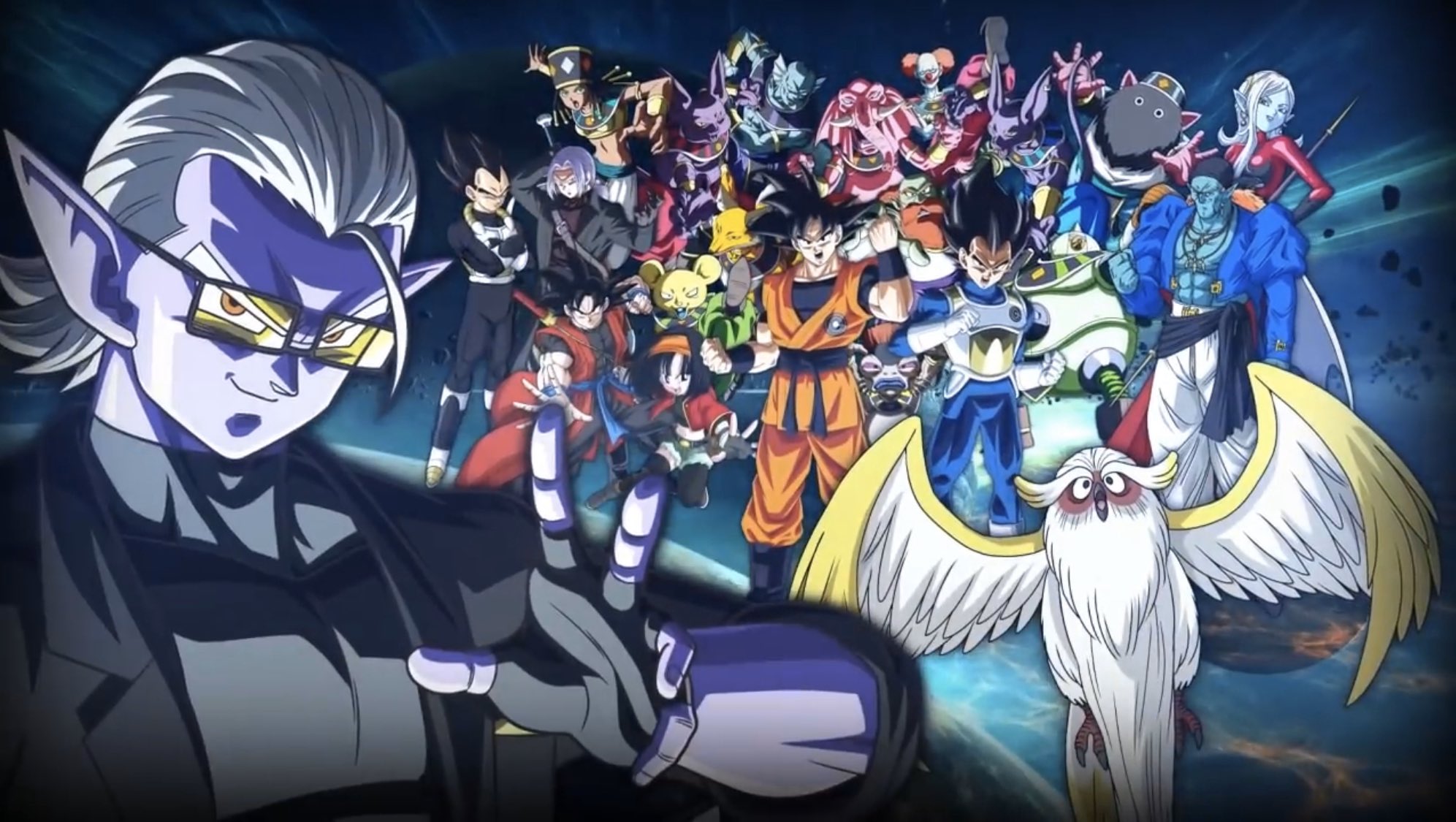 One of the most powerful figures in the entire Dragon Ball universe, Vegito is still something of a mystery. The Dragon Ball franchise is already chock-full of anime’s most powerful fighters. These warriors ascend to nearly infinite levels of power, but there are methods for them to go beyond that and become even more powerful. […] Dragon Ball Z: Battle of Gods was not only exciting because it was the first new Dragon Ball anime content in a long time, but that it opened up the franchise to godly new levels of power. Over the course of Dragon Ball Super we have seen Goku and Vegeta inch their way towards these […]

Viz’s twelfth collected volume of the Dragon Ball Super manga will be released 02 March 2021, covering chapters 53-56 (as well as a two-page bonus chapter) a la its Japanese counterpart: ” The villain Moro has released vicious criminals from the Galactic Prison, and now they’re ravaging the galaxy in their search for planets with […] Dragon Ball Super Chapter 61 reveals a new upgrade for Moro, and now he’s stronger than ever. Millions of years prior to even the original Dragon Ball series, the Grand Supreme Kai and South Supreme Kai united to take down Moro, a powerful wizard and energy-absorbing villain that posed a major threat to the universe. […] While Vegeta’s new technique in the latest DBS manga chapter was amazing, defeating Moro may not be what it’s best suited for. The latest chapter of the Dragon Ball Super manga gave fans a pleasant surprise by finally revealing Vegeta’s brand new powers — spirit fission. While the display of his new technique was amazing, […]