Dragon Ball Z: Battle of Gods was not only exciting because it was the first new Dragon Ball anime content in a long time, but that it opened up the franchise to godly new levels of power. Over the course of Dragon Ball Super we have seen Goku and Vegeta inch their way towards these godly new levels with Goku even breaking through at the end of the original anime series. But is it possible that the two of them have hit their power ceiling? Did Dragon Ball Super just limit how strong Goku and Vegeta can get? And if it did, is it a bad thing?

The fight against Planet Eater Moro has been a difficult one in that Goku and Vegeta have been dealt their most decisive loss in the series to date. Much like their fight against Fused Zamasu, the two of them have been defeated so soundly that it’s going to take divine intervention to save them. But the difference here is, Goku and Vegeta have trained to near god level abilities — yet could not quite get there.

The more the Dragon Ball franchise runs on, the stronger Goku and Vegeta have seemed. But the fight with Moro is just a cap on Dragon Ball Super’s bringing them back down to Earth. Although they do have all these fantastical new power ups at their disposal, it’s all essentially meaningless as both Goku and Vegeta continue to confront their limits with each fight. It’s always been this way as losing is built into a Saiyan’s blood, but it feels especially poignant with the loss to Moro.

Mastered Ultra Instinct currently seems like the strongest transformation in the Dragon Ball world, as even the Gods of Destruction honored its arrival with Goku, but Goku currently cannot reach it on his own. This could have been a fluke as Goku just reached it under the pressure of saving his universe, but if it’s not it has yet to be proved at the time of this writing. Even with his training with Merus, Goku could not magically do it through training like his reaching other forms in the past. It almost as if Vegeta realized too. 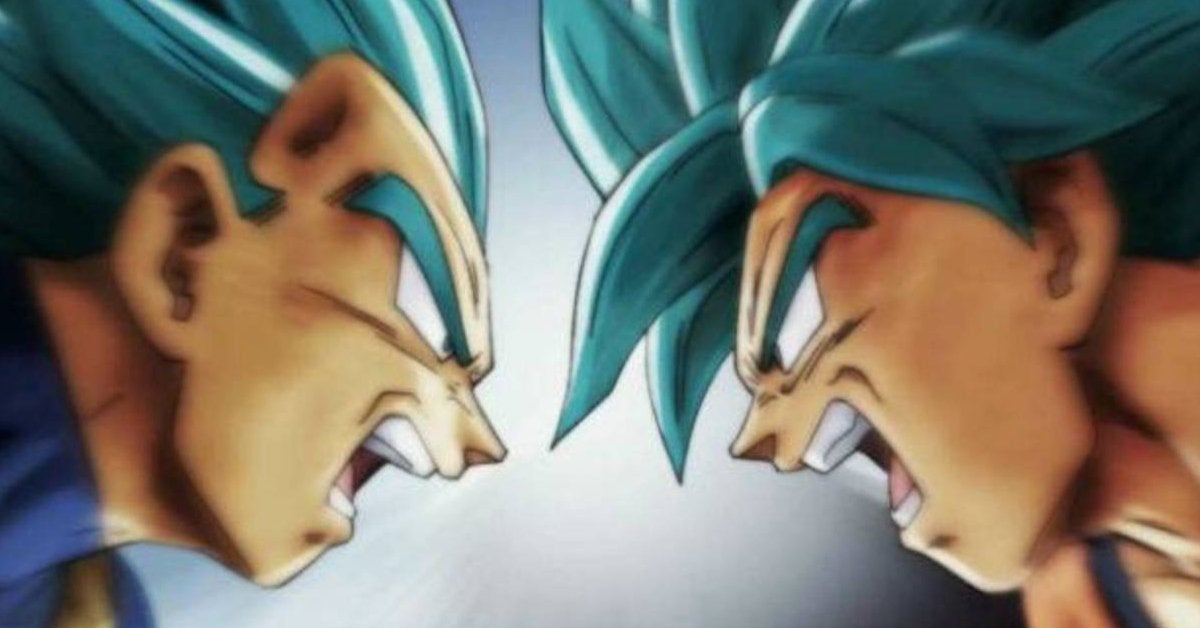 Instead of following Goku’s path in the no longer fruitful chase for power, Vegeta trained to use his current strength in creative ways. Vegeta chose to fight smarter, not harder, yet it still was not enough to defeat Moro despite how much stronger this training made him. So the major question being, is this really it for how strong they can become? Will Goku and Vegeta remain at this level and not potentially take on the entire multiverse?

If this turns out to be the case, it would not be the worst thing. Not only would it fall back in line with canonical end of Dragon Ball Z (which this is still supposed to lead into apparently), but it would change the scope of the fights from here on out. The two Saiyans will have to find new ways to defeat their opponents and come face to face with their own mortality. This too, would bring us back to End of Z with Vegeta deciding to ease up on fighting and Goku starts training those who could surpass him.

What do you think? Will Goku and Vegeta still find a way to get stronger and defeat Moro? Will the loss here make them fight differently? Could this even be the final arc of the series?