Talking about anime, Dragon Ball is one series that has the highest number of fans worldwide, and to be honest Dragon Ball Super is no different when it comes to its fan following.

What Rumors Are We Hearing About Dragon Ball Super Season 2? 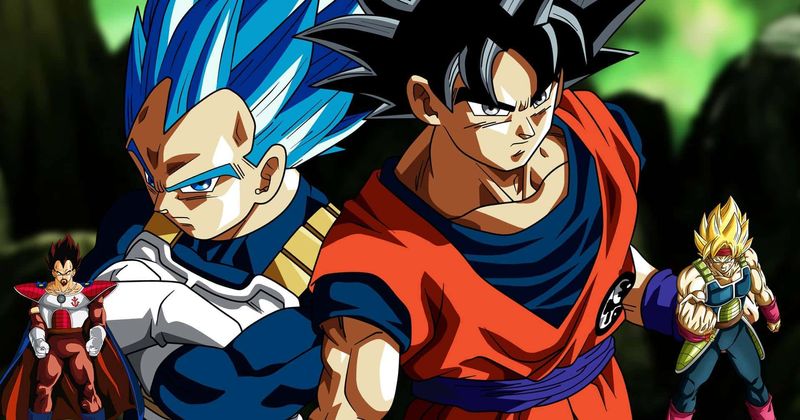 Going with what was reported by Newsweek, the pre-production of the next set of episodes has already started, and it started since September 2018. The reason why the production started beforehand was to avoid the problems with the animation quality of the original series run. The report also suggests that the creator who was responsible for drawing the character models for the Dragon Ball Super: Broly movie, will be doing the same for the second installment. However, when the rumor reached the Toei Animation studio, they shunned the rumor right away, and Toei Animation’s Media Representative David Syatt told that no episodes are in production right now.

It could possibly be the case as Toei Animation is busy making other mythological action anime like Saint Seiya: Knights of the Zodiac with a 12 episode run. The rumors have also mistaken its release date with the premiere of Dragon Ball Super Season 2.

Talking about anime, Dragon Ball is one anime series that has the highest number of fans worldwide, and to be honest, Dragon Ball Super is no different when it comes to its fan following. That could probably be one of the biggest reasons behind Toei Animation coming up with a new Dragon Ball series, movies, and games. Also, it is quite possible that ‘Dragon Ball Super Season 2’ could be the next project of Toei animation that can perform massively well after Dragon Ball Super Broly. Toei Animation is not entertaining Dragon Ball Super Season 2 for now. However, after the new arc was introduced in the recent manga chapters, fans can hope that the upcoming season will follow the manga. If that’s the case, then fans will not have to wait for too long for the next installment. Also, Toei Animation and Funimation want the subbed and dubbed episodes to air together. The Dragon Ball Super dubbed episodes ended in October- November 2019. Therefore, we assumed the next season was going to air in early 2020. This clearly wasn’t the case as we are now halfway through 2020 with a Coronavirus pandemic on our hands.

Are There Any Spoilers? Duh, yeah! According to the events laid down in the manga, the upcoming season opens in a new era of Dragon Ball, which introduces another vicious villain. The new arc starts with a scene where fans can see the fighters of Universe 7 train to get stronger and more powerful. In the next part, Goku and others meet with a Galactic Patrol agent who shares the story of Moro, the Planet-eater.

Ten million years ago, a villain came into space that destroys the planets and turns them into dead stars to absorb its life energy. Once the energy of 320 planets is absorbed, Supreme Kai exchanges the majority of his godly power and succeeds in sealing Moro’s magic. Fans believe that Moro still had a considerable amount of battle ability in him.

But Moro was sentenced to life imprisonment after he was handed over to galactic patrol. But, it looks like he has escaped, and Galactic Patrol is searching him down. Listening to Moro’s story, Goku becomes excited to meet him in person. With Vegeta, they both tag along with the Galactic Patrol to hunt escaped Moro down. After going through some adventures, they finally get a transmission saying that Moro’s location has been detected. Goku tries to sense him, but who could match Moro’s smartness? It turns out Moro got to know about Goku and Vegeta before they could find him.