Physical strength, which has been heavily relied upon throughout Dragon Ball history, is no longer the only way to measure an opponents’ true strength.

The Dragon Ball franchise is known for boasting characters with immense physical strength. This means, unfortunately, other characters who are not as physically strong fail to get the recognition they rightfully deserve. With the emergence of the franchise’s new villain Moro, in the Dragon Ball Super manga, a light has been shone on the mystical and surprisingly powerful magic users in the series.

It’s a very interesting thing for Dragon Ball to introduce to the series because it creates another dimension to the lore of the franchise. Moro’s introduction to the series poses a serious threat to the entirety of Universe 7, and while his ki in his normal form was relatively weak, his magic was unrivaled by both Goku and Vegeta’s strength after the events of Dragon Ball Super: Broly. Goku would even go on to say that Moro was able to “feel” that he was being tracked down by the Saiyans and that Moro’s ki was terrifying and unlike anything he’d ever felt before. He even described Moro’s ki as feeling as though “a whole lot of people were screaming in pain.” Vegeta, meanwhile, deemed Moro’s energy “not battleworthy” in their first meeting.

It was then that Meerus told Goku and Vegeta that Moro’s powers were actually the result of a mass of slaughtered souls whose life forces he had stolen. This indicated that the more physically adept characters couldn’t quite measure the amount of magical power Moro had, but they could certainly feel it. What’s even more impressive is that Moro can track down dragon balls with his ability to sense the mysterious energy they emit. 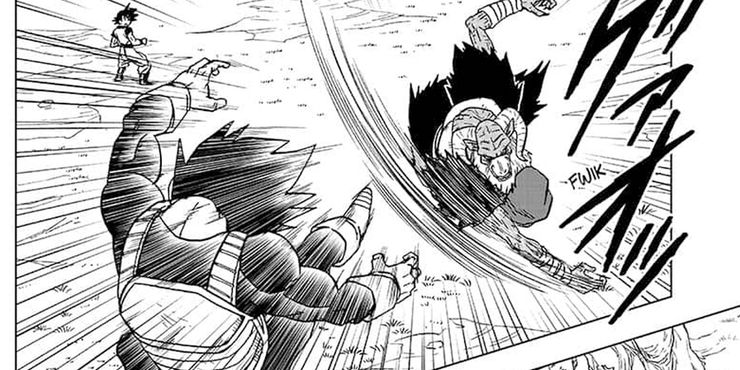 One could also look at the fight that occurred between Majin Buu and Moro — and later, the Grand Supreme Kai and Moro. After absorbing the very life energy of New Namek and even Goku and Vegeta themselves, Moro was undeniably the strongest villain that Goku and Vegeta had ever come up against. It was a shocking surprise when Majin Buu joined the fray and was able to easily overpower Moro. As it turns out, Moro’s magical abilities have no effect against Buu and his unique anatomy. Majin Buu is a magical creature, after all. In fact, Buu’s magic powers seemed to directly rival those of Moro at one point, making him the more effective fighter than his Saiyan allies despite being physically weaker than them.

The Grand Supreme Kai was also known as a great warrior and a skilled user of magic. It was stated that he and Moro had a great battle against one another, hinting at the revelation that he and the Grand Supreme Kai are two of the most skilled magic users in Dragon Ball history. The Kais are a race of beings that are naturally skilled magic wielders, making them extremely formidable and useful. The most irrefutable example was when the Elder Kai unlocked Gohan’s potential with a magical ritual. The Elder Kai was also able to transfer his life force into Goku, returning the hero to the world of the living. This display, and the emergence of Moro, who wields immeasurable power, make the Kais a much more important aspect to the Dragon Ball lore than ever before.

The magic-wielding Moro, who decimated Goku and Vegeta, was sealed away by the Grand Supreme Kai and that fact holds considerable weight in the debate about how a warrior’s true strength can be measured. 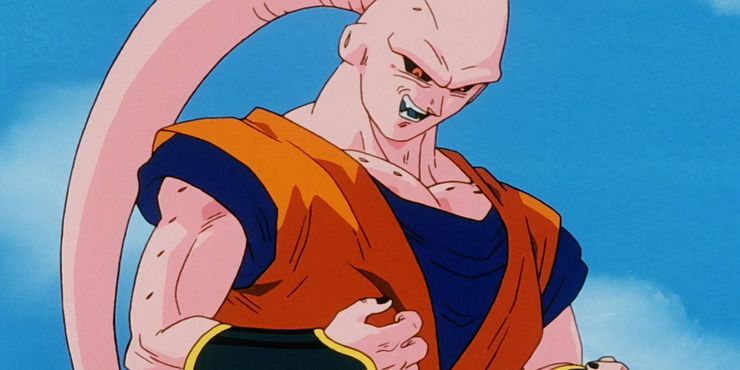 Another important thing to consider is the vitality that magic wielders are naturally endowed with. Moro was sealed away for 10 million years and the Grand Supreme Kai fought him before he was absorbed by Majin Buu. What’s even more amazing about this is that Majin Buu is said to be a being that existed even before time itself. Magic users seem to have a naturally longer life span than that of Saiyans and Earthlings. Namekians and Kais are said to live for hundreds of thousands of years, but living for 10 million years or longer is something that only Majin Buu, the Grand Supreme Kai (by way of absorption) and, now, Moro have been able to do.

Magic in the Dragon Ball series was something that was always hinted at. With further exploration into the depths of its lore, however, it’s clear that there are formidable warriors with very little ki who are still able to challenge gods through its use, confirming it to be a far more important measure of power than we knew.