In Dragon Ball Super manga 62, new series villain Planet-Eater Moro achieves a final transformation/power-up, merging his evil magic and fight skills with an android henchman who had the power to copy the abilities of anyone he grabbed. Now Moro has his magical might, his energy siphoning skills, an entire arsenal of copied abilities, and the ability to steal more powers. If he sounds like Dragon Ball’s most fearsome villain, he is, and he proves it by fatally inuring Goku and Piccolo, and beating the rest of the Z-Fighters (Gohan, Vegeta, Androids 17 & 18) to a pulp. With ease. The fate of Earth and its Z-Fightes now hinges on Merus, an angel-in-training who may be violating Angelic Law to intervene and stop Moro. 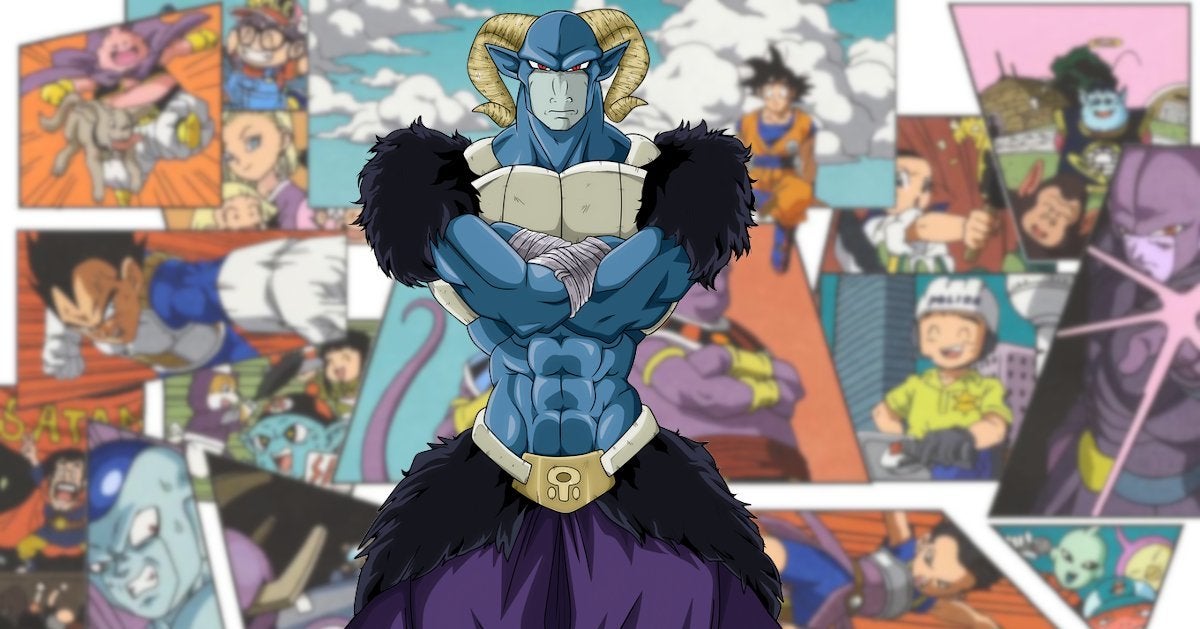 We’ve already broken down how the Z-Fighters can turn things around and make a big comeback to stop Moro. However, even if they achieve victory, this battle has proven that Goku, Vegeta, and the rest of the Z-Fighters may have hit the limit of their Saiyan powers.

Both Goku and Vegeta spent a significant portion of “Galactic Patrol Prisoner” chasing new limit breaks and powers. Both Saiyan heroes reached new height; Goku improved his Ultra Instinct ability, but couldn’t master it enough to beat Moro. Vegeta learned Spirit Control and its many applications (Instant Transmission, Force Spirit Fission), but aside from that trick, he also only managed to slightly improve the Super Saiyan God Super Saiyan Evolved form he’d already achieved. In short: “Galactic Patrol Prisoner” is the rare exception in Dragon Ball Super where we don’t seem to be getting that next stage of power-up. It seems like Goku and Vegeta may have achieved all they can.

After the threat of Moro is over, the reality of their ultimate limits may have to be something that Goku and/or Vegeta accept. They fought long and trained hard, but eventually, even a Saiyan has to hit the wall. If the Moro Arc is the finish line, it would be a great point for the makers of Dragon Ball to link Dragon Ball Super to that time jump ending in Dragon Ball Z. Goku and Vegeta could retire and settle into family life, opening the door for the next generation of Dragon Ball characters (Gohan, Goten, Trunks, Pan, The Universe 6 Saiyans, Pride Troopers) to finally get their shot at the spotlight.