In Dragon Ball Z and Dragon Ball Super, all of Yamcha’s best moments happened in the anime’s filler material, as none were important to the story.

All of Yamcha’s best moments in both Dragon Ball Z and Dragon Ball Super happened in the anime’s filler material. As a main member of Goku’s entourage in the original Dragon Ball, Yamcha had a significant presence in the story, but things changed for the character after Goku grew up. As Goku grew in power and stronger characters came into the picture, Yamcha’s relevance to the story faded in time.

Things went downhill for Yamcha in the Saiyan Saga when he died fighting one of the Saibamen. Yamcha, unlike the rest of the Z-Warriors, didn’t even make it to the fight with Nappa. Following his resurrection, Yamcha had a limited role in the Cell Saga with fights against Android 20 and one of the Cell Juniors. Years later, he joined forces with Krillin to hold off Kid Buu in Otherworld, and he returned in Dragon Ball Super, mostly to provide comedy relief, as he didn’t take part in any of the fighting.

Yamcha’s role in the main story of Dragon Ball Z mostly consisted of crushing defeats, as he was usually pitted against enemies he lacked the strength to beat. However, he did have a few good moments. The problem, though, is that they all happened in the filler material, which is essentially content that wasn’t in the Dragon Ball manga. They were added to the anime to keep the series from getting ahead of the manga. So for instance, the scenes with Yamcha, Tien, and Chiaotzu battling the Ginyu Force on King Kai’s planet was just anime filler that accompanied Goku’s ongoing battle with Frieza. This was also the case with Yamcha and Krillin’s time on Otherworld. 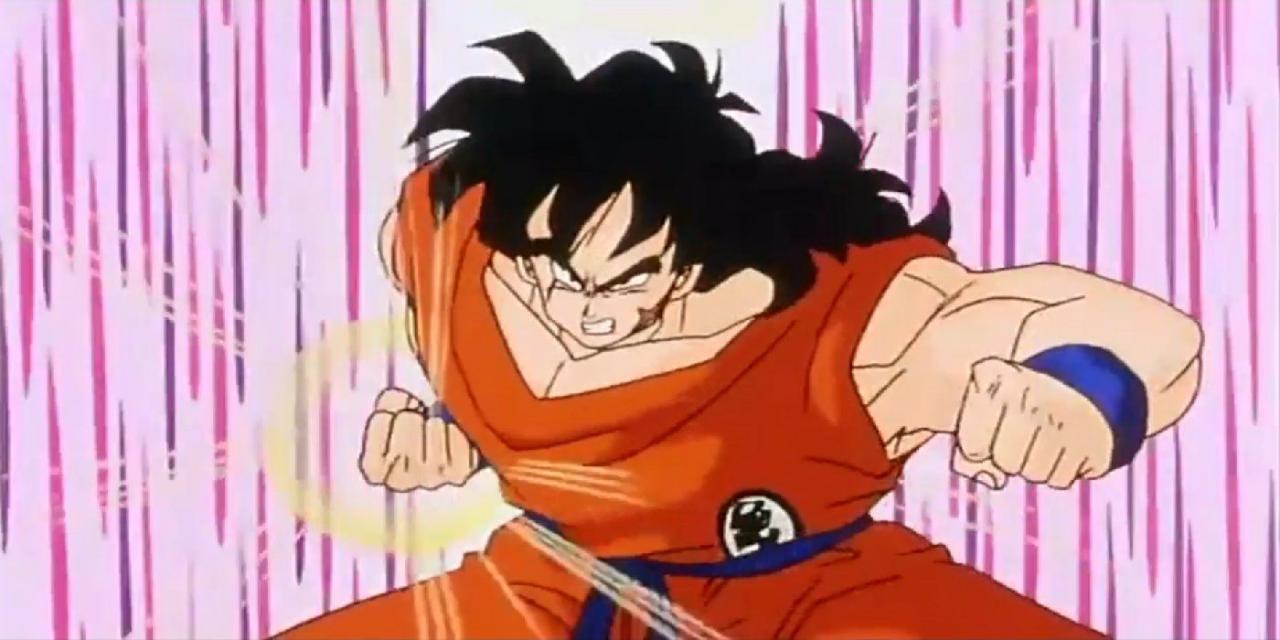 What’s disappointing about this is that these scenes are what gave Yamcha his best moments in Dragon Ball Z. When Yamcha and the others were matched up against the Ginyu Force, Yamcha was forced to fight the character who gave the Z-Warriors the most trouble: Recoome. Recoome was a massive problem for Vegeta, Gohan, and Krillin on Namek, and just a few days later, Yamcha was able to beat him all on his own. This showed just how far the character had come in his training. On Otherworld, Yamcha single-handedly took down Olibu, who was King Kai’s second strongest fighter and a warrior powerful enough to challenge Pikkon. His victory over Olibu was easily Yamcha’s most impressive accomplishment in the entire franchise, and it proved that Yamcha is Dragon Ball’s most underestimated character.

This continued into Dragon Ball Super; Yamcha, who was forced to sit on the sidelines during the Golden Frieza Saga and wasn’t invited to join Goku’s Tournament of Power team, only received one episode where he was the primary focus. In episode 70, Yamcha led Universe 7 to a victory over Universe 6 in a game of baseball, much to the shock of Beerus. But just his fights with Recoome and Olibu, this was just another filler episode. What all this means is that the hero was only important to the story when he was losing a fight. Hopefully, the next Dragon Ball anime will find a way to give Yamcha a better story.