Dragon Ball Z: The History of Trunks is the second short film based on the episodes of Dragon Ball Z. Released in Japan on February 24, 1993, Funimation later released an English dub and played on October 25, 2000.

This plot tells the story of the future of Gohan & Trunks when the Goku group dies in the hands of the evil Android. Gohan & Trunks are two lucky warriors who survived and they trained to protect peace in this world. In particular, the film is based on a short chapter from the original series called “Trunks The History – The Lone Warrior”.

Goku suffers from a severe illness caused by a virus and dies, leaving pain for his family and teammates (May 12, 767). Half a year later, Android 17 and 18 are activated and attack Earth. One by one, Goku fights them and takes a tragic death – Future Yamcha, Future Vegeta, Future Tenshinhan, Future Krillin … and the departure of Future Piccolo also means God is dead, the Goku group can’t use dragon ball to revive. 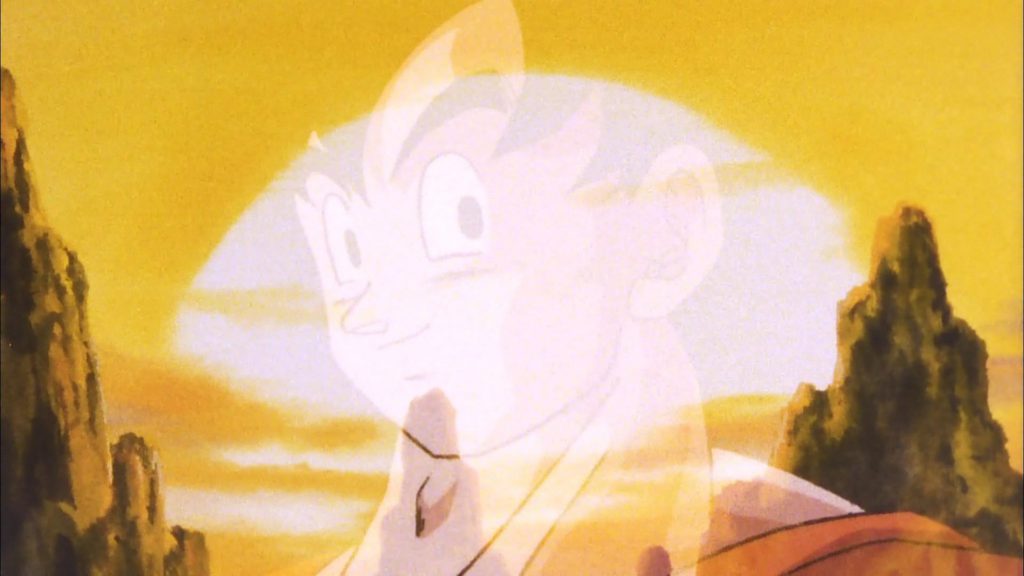 Future Gohan tries to practice revenge for his relatives and family. When he thinks about the death of the most beloved, he gets angry and becomes Super Saiyan.

The ruthless Android’s destruction continues, and Future Trunks has matured and he meets Future Gohan before the ruins they cause. Witnessing such inhuman actions, Future Trunks asks Gohan to teach him how to fight.

During a break after training, Future Trunks and Future Gohan sit down and talk to each other. But the conversation ended when both of them heard that the Androids were beginning to wreak havoc in an Amusement Park, both of them immediately approached and engaged them.

Entering the battle, Future Gohan turned into Super Saiyan and fought separately with Android Number 17. With his power, Gohan took advantage of the evil Android but Android 18 entered and both dominated Gohan. Future Trunks is uneasy, so he comes to the aid, but due to the power being too different, he is easily defeated by them. Trunks is in jeopardy, when he sees Android 18 attempting to finish off the boy, Future Gohan rushes in and helps him. He hugged Trunks in his arms and ran away from the Android’s quest. In the end, because they couldn’t find the two of them, they all unleashed the area.

The Androids left the area, fortunately Future Gohan was still alive, but he lost a hand and was seriously injured. In that moment, Gohan tried to get close to Future Trunks, he took the magic bean bag and gave Trunks the last pea and fainted.

After treating the wound, Future Gohan and Future Trunks continued their training. Some time later, the Androids attacked the neighboring cities. Future Gohan attempts to fight a mortal battle with them, Future Trunks wants to join him, Gohan agrees but fights Trunks. He didn’t want him to be in danger like the last time, for his brother was the last hope of mankind.

Entering the battle, even with one hand Future Gohan is still stronger than Android 17, but the number 18 has entered and is determined to destroy Gohan. With the power of two artificial people, they easily overwhelmed and killed him.

After regaining consciousness, Future Trunks immediately searches for Gohan, but all that remains is the brave warrior’s body in the pool of blood. In pain and anger, Future Trunks has turned into Super Saiyan. 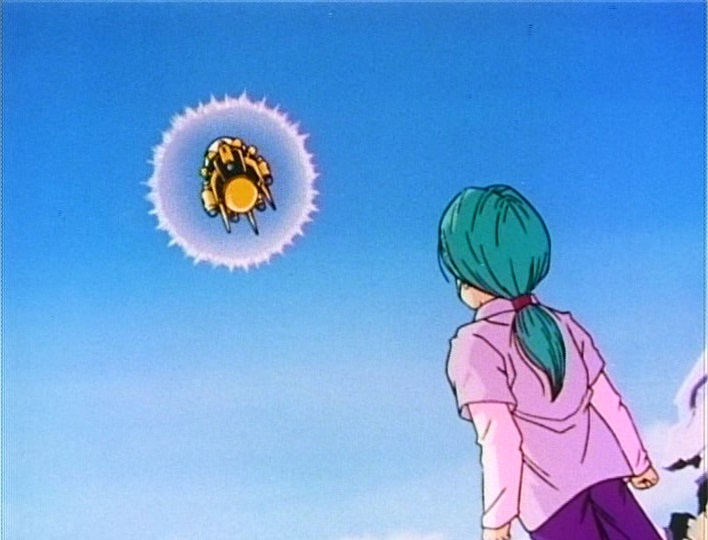 In 783, Trunks alone fought with Android 17 & 18 and failed completely. Future Bulma has decided to return Trunks to the past to bring Goku medicine and create a brighter future. Eventually after 1 year, Future Trunks launched the Time Machine to the present world.