7 Anime Characters Who Are More Powerful Than Goku

Goku is known as one of the strongest anime characters of all time. While the Saiyan warrior is certainly powerful enough to be worthy of that distinction, that doesn’t mean there aren’t anime characters who could beat Goku. Actually, there are a lot of them – and some are pretty surprising. 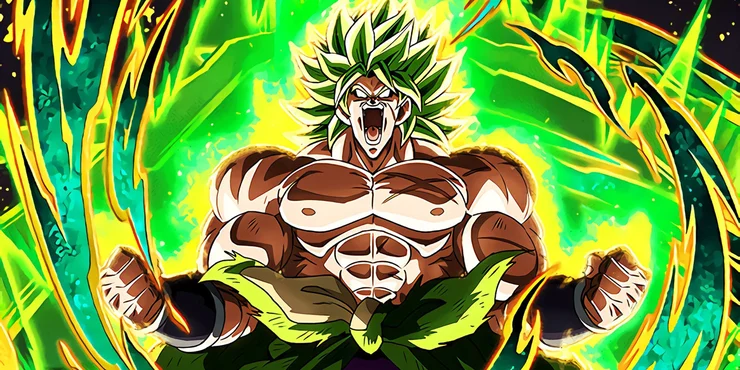 Similarly to Goku and Vegeta, Broly is a Saiyan who survived the destruction of their homeworld. Unlike either of them, Broly has not had the opportunity to fight against powerful opponents. Despite this, he has no trouble keeping up with them.

In his base form, he’s strong enough to keep up with a Super Saiyan God. As a Legendary Super Saiyan, his power far exceeds that of both Goku and Vegeta. Even if he doesn’t have the same 40 plus years worth of fighting experience, Broly is a fighting prodigy. Although he is mostly a pacifist, if he puts in the effort to train, even Goku won’t be able to surpass him. 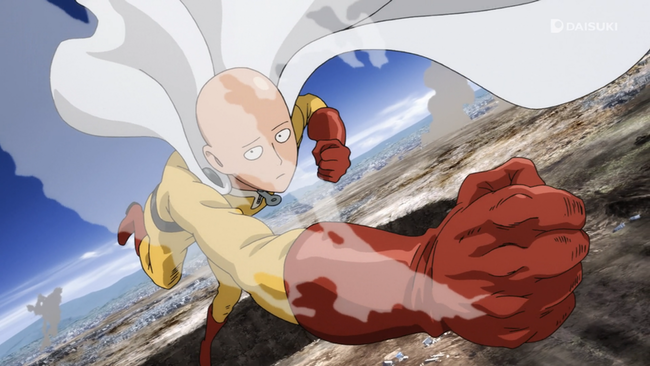 Goku might be able to survive planet-ending energy blasts, but Saitama can wipe out an astroid with his bare fists. In fact, one of Saitama’s most basic personality traits is his ability to eliminate everything he touches by punching it. Goku, being part of “everything” is no exception.

There is a slight chance that Goku could move quickly enough that Saitama wouldn’t be able to land a hit, but all he has to do is land one, and it’s over for Goku. Meanwhile, most of Goku’s fights involve multiple blows before anybody can be declared a winner. 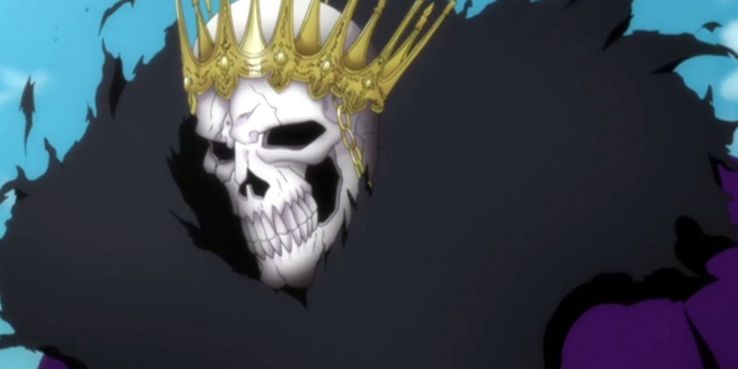 Even though Goku’s mastered the power of a Super Saiyan God, he’s still mortal. For a powerful martial artist like him, an opponent like Baragann Louisenbairn is his worst nightmare. Baragann’s power Senescencia allows him to create a time dilation field, reducing the speed of anything that gets close to him.

With a single touch, he can forcibly age a person’s body. This power is further enhanced once he releases his Ressurreccion. In this state, even attacks like a Kamehameha wave would explode before reaching him. Along with the power of his Respira, Goku would never be able to lay a hand on him. 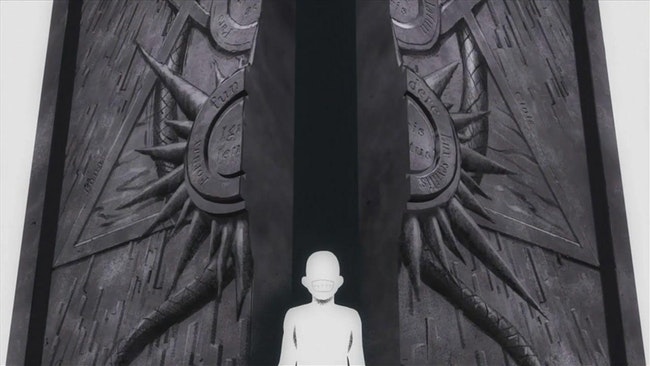 The Truth is an immortal being that no one can stand up against – including Goku. With no effort whatsoever, the Truth could disassemble Goku’s entire body, force far more information into his brain than he is mentally or emotionally prepared to handle, and utterly wipe him out.

In addition, the Truth doesn’t really have a physical form, so none of Goku’s attacks would have any impact on him whatsoever – all they’d do is drain Goku’s stamina. His best shot at defeating the Truth is to stay away from him – which is fairly easy if he doesn’t take up alchemy. 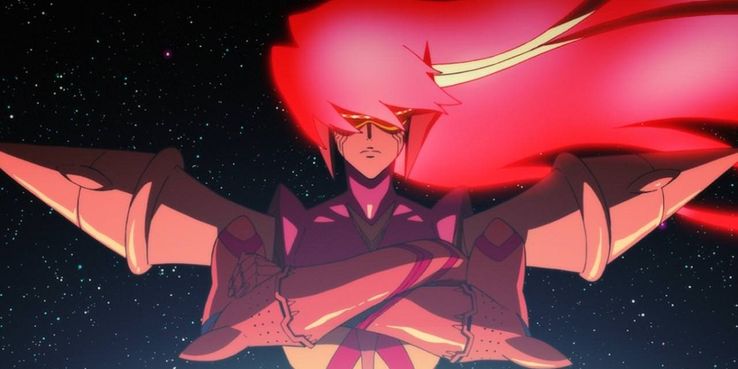 To the average person, Nono looks just like a regular girl with dreams of becoming a space pilot. However, her true identity is Buster Machine no. 7. While Goku is no stronger to fighting mechas, none of them come close to her level of strength.

At her full power, she practically defies the laws of physics. In addition to controlling thousands of nanomachines, she also has a laser that can slice a planet in half. One of her greatest feats was being able to stop a moving planet after becoming a Diebuster. Goku may be strong, but even he isn’t strong enough to stop a planet.

THE LORD OF NIGHTMARES – SLAYERS 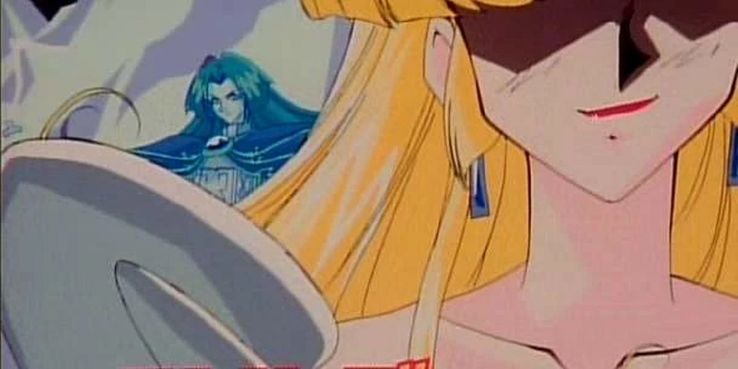 The Lord of Nightmares is an omniscient existence and the embodiment of the Sea of Chaos. As a result of her divine nature, she does not have her own physical form.  Instead she temporarily takes over the body of Lina Inverse when she draws on her power. Even if by some miracle Goku overpowers her host, he can never truly defeat her.

When using her power, Lina can perform incredibly destructive spells with power that far surpasses any of Goku’s techniques. The Giga Slave is one such powerful spell. With the power to potentially destroy the whole world, even Goku’s Spirit bomb seems minor in comparison.

Goku might be powerful, but he’s no magical girl – scratch that, he’s no omnipotent goddess. In exchange for becoming a magical girl, Madoka Kaname wished for infinite power over time and space, which she used to eliminate all witches before they’re born. There’s no reason why she couldn’t do the exact same thing to Goku.

For Madoka, going back in time to eliminate him before he was born would be no problem. She could also go for a far less drastic magical solution – since she can control everything, she could do anything from nerf his power completely to get him to decide that spending the day with Chi-Chi is a better use of his time.