When Vegeta Became Stronger Than Goku?

When in Dragon Ball is Vegeta stronger than Goku? From his introduction in Dragon Ball Z‘s Saiyan saga to his current status as a leading figure in Dragon Ball Super, Vegeta has undoubtedly experienced the most character growth out of anyone in the franchise. Initially a cold and heartless villain in pursuit of nothing but strength and glory, Vegeta arrives on Earth looking to exploit the Dragon Balls for his own personal gain, but after falling in love with Bulma and coming to see Goku as more of a rival than an enemy, Vegeta’s fierce persona softens. Nevertheless, Vegeta maintains his feverish desire to surpass Kakarott even after dropping his villainous ways.

Dragon Ball Z charts Vegeta’s constant struggle to surpass the strength of his Saiyan rival, Goku. Here are all the times he actually achieved that.

Vegeta Was Stronger Before Goku Trained With King Kai 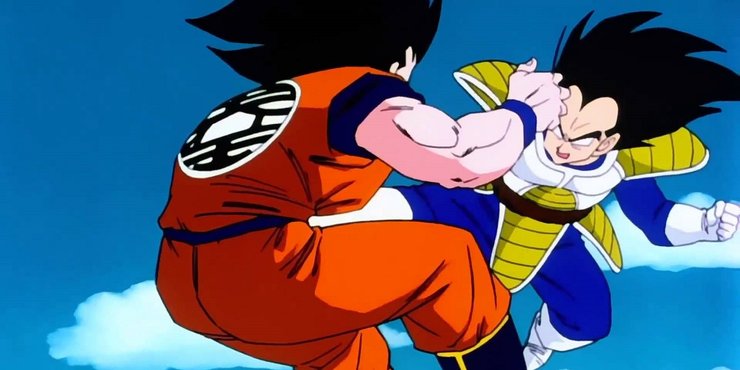 At the beginning of Dragon Ball Z, Goku and Piccolo are forced to team up against the former’s biological brother, Raditz, and even as a unit they struggle to come out on top, with Goku giving his life to win the fight. Raditz possesses only a fraction of Vegeta’s power, so the fact Goku barely managed to beat him confirms that Prince Vegeta was the stronger of the two during their early lives. The turning point comes after Goku trains with King Kai in the afterlife and learns trademark moves such as Kaio Ken and the Spirit Bomb. This brings Goku up to Vegeta’s level and, after an intense fight to conclude the Saiyan saga, there is no clear winner.

Goku attained the fabled Super Saiyan form first, but Vegeta apparently did it better. After training alone vigorously to catch up with Goku, Vegeta unveils his Super Saiyan transformation while facing down the Androids, and Piccolo states that, with this later power upgrade, Vegeta has managed to overtake Kakarott. The fact that Goku was ailed with a heart condition at the time perhaps didn’t aid his cause. 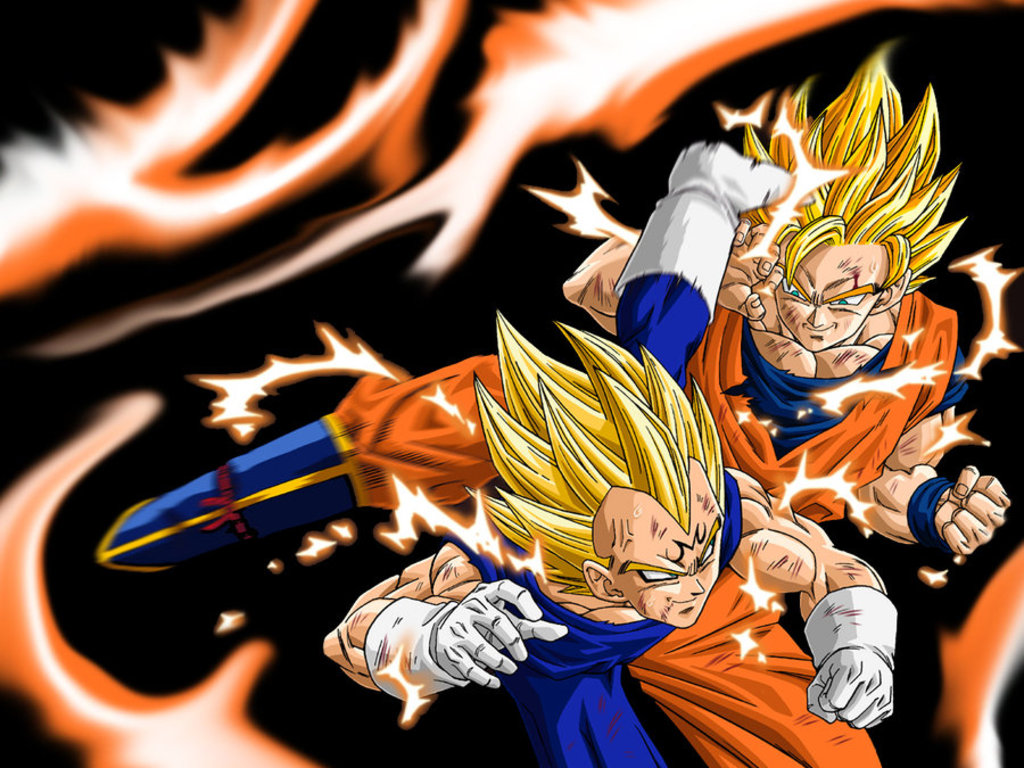 The battle between Goku and Vegeta after the latter gives in to temptation and receives a Majin power-up is a source of heated debate within the Dragon Ball franchise, with the intense bout ending without a clear winner. In Goku’s defense, the protagonist was hiding a whole new form up his sleeve – the long-haired, eyebrow-less Super Saiyan 3. However, Goku was barely able to maintain this form, which is perhaps why he remained in second gear for the fight against Vegeta. With the former villain benefiting from Babidi’s magic, it could be said that he has the slight edge on this occasion, but any advantage is very much marginal for the Saiyan Prince. 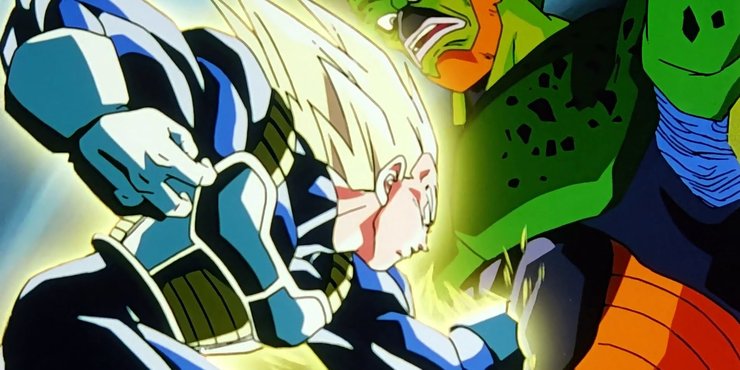 Dragon Ball Z‘s Cell saga introduces the now-familiar concept of the Hyperbolic Time Chamber, a place where characters can train for years with only a few days passing in the outside world. Goku, Vegeta and their respective sons utilized this mystic room when faced with the formidable threat of Cell. Presented with such a golden opportunity to gain strength over Goku, Vegeta was not in the mood for waiting and forced himself to the front of the queue, entering the chamber first with Trunks and leaving Goku and Gohan outside. When the duo emerge, it’s clear that Vegeta’s time inside has allowed him to advance the Super Saiyan form, leaving Goku behind…at least until after his own session inside the chamber. 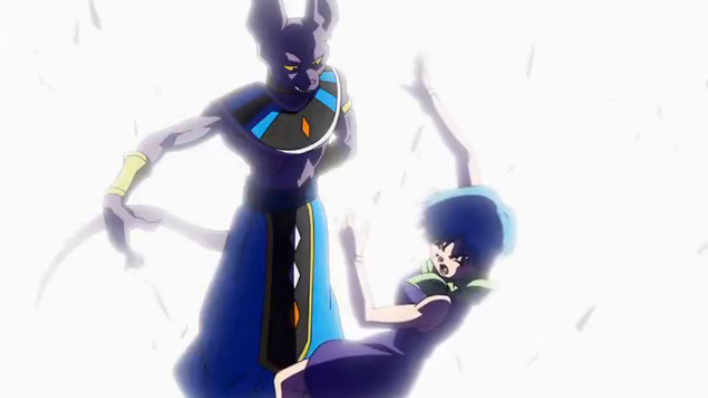 In Dragon Ball‘s Battle of Gods storyline, Goku is challenged by Beerus, the God of Destruction, and is instantly decimated despite being in his Super Saiyan 3 form. A few scenes later, Beerus makes the grave mistake of laying a hand on Bulma and Vegeta loses control, managing to briefly fight on a relatively even keel with Beerus. While the outburst doesn’t last long, Vegeta is, in this moment, stronger than Goku.