Evil Buu represents the dark side of Majin Buu and possesses the majority of Majin Buu’s power, thin “opposite” to Good Buu (Buu left after Evil Buu was born) in both personality and appearance.

In order to save Satan from the sniper, Majin Buu gets bullets and goes mad, from the bullet hole on the body Majin Buu releases a black smoke, thereby producing Evil Buu, so the evil part of Majin Buu has “escaped ” go out. As soon as they appear, Buu badly kills Van Zant gunman hiding on the far hill, then attacks Good Buu.

Because of the majority of Majin Buu’s power went to Evil Buu, Good Buu quickly fell and was turned into Chocolate. Buu swallowed Good Buu into his stomach and transformed into … Super Buu (not back to Majin Buu like before). 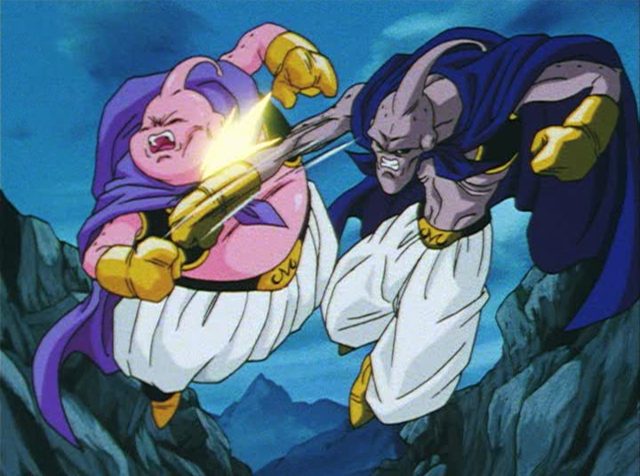 Evil Buu appears as a “guest” at Dragon Ball GT in Baby Saga. He is seen in a flashback before Good Buu and Uub can create Majuub. 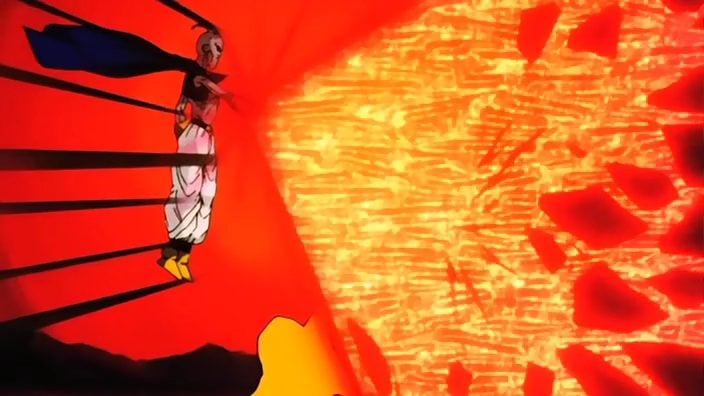 Instagram has returned invalid data.
close
Start typing to see products you are looking for.