Vegeta Strongly Goes Up Goku And The Weak Moment Of Jiren In The Last Battle!

Fans’ Questions Go to Megumi Ishitani: Is Vegeta’s Super Saiyan Blue Evolution belongs to the Dragon Ball Super Anime? Is that something to overcome Beerus’s destruction that Vegeta is aiming to be different from Goku’s way?

Ishitani: Vegeta’s transformation status belongs to the Anime version, just like you said, this is the training result that Vegeta has obtained in a different way than Son Goku. In terms of strength, I think it is on par with the Super Saiyan Blue Kaioken combination of Goku. 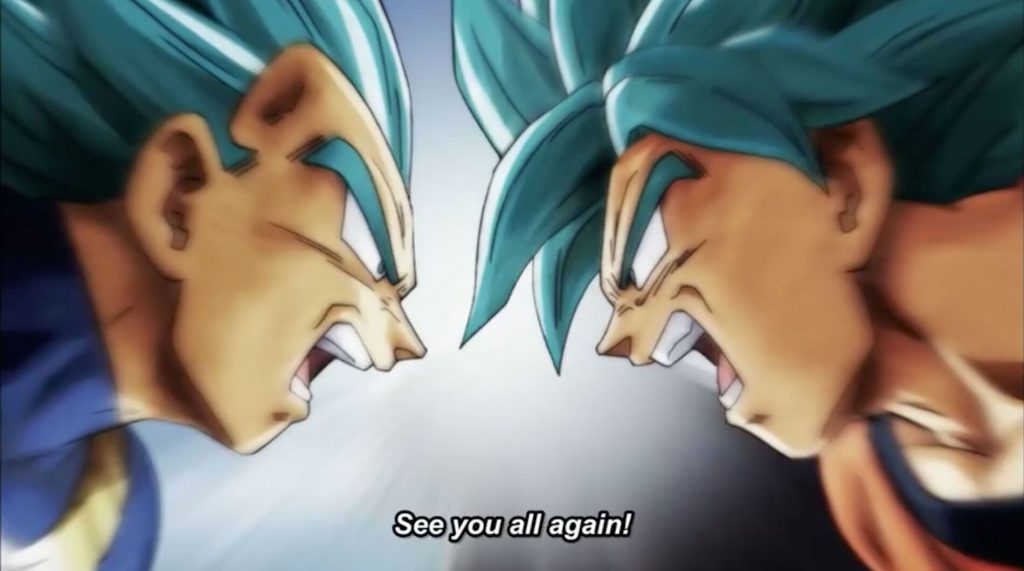 Question: How is Jiren in episode 131, does he lack the fighting spirit to the end?

Ishitani: First, Jiren was influenced by his past and he had the belief that “loneliness is power”. His own strength proved that this was true and until episode 130, it was lost.

Jiren is defeated by Goku Ultra instinct, a man who has become strong through motivation and support from his teammates. This caused Jiren to lose the belief that “loneliness is power”.

Even worse, Goku soon lost himself to his limit. Therefore, Jiren lost the opportunity to fight Goku and was trapped when fighting Frieza and Android 17, at which time he still had an emotional disturbance.

So the battle in the first moments of episode 131 was extremely difficult for Jiren. He had lost his belief that was his source of strength and had to fight against opponents he did not want to fight. Jiren sees Frieza and Android 17 as weak opponents and Goku is the only opponent he recognizes as worthy.

When he lost to Freeza and Android 17, Jiren did not lose to them in strength, but that he lost to them emotionally, he could not use his full strength. Afterwards, Toppo encouraged Jiren, which caused Jiren to gain more motivation and stand up to fight.

When Goku was in front of Jiren once again, Jiren was able to forget the various lines of thoughts holding him back. Jiren cheered up because of his happiness and respect for Goku, and together they fought a final battle.

On the other hand, an emotional clash also took place between Goku and Frieza, they did not trust each other. However, at least they can “trust” each other’s strength and trust Android 17.

The sight of Jiren’s broken glass pieces and smiles implies that Jiren has forgotten his troubles and their battle is unstoppable.