They are angels with endless power and very high status in the system of gods in the world of Dragon Ball. Their main task is to take care of, teach martial arts and follow the work progress of the Destruction Gods.

There are 12 universes and 1 universe will have 1 angel. When the gods destroyed, the angels also stopped working (they were still alive) until there was another God of destruction. The power of angels to come here is still a mystery because it has not been fully revealed. Only they are very knowledgeable, have a good knowledge base of everything in the universe. Let’s find out about them! 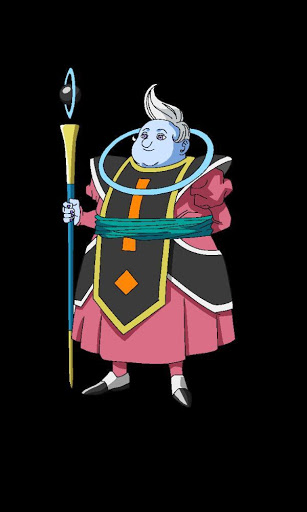 Awamo has the “biggest” appearance of all angels. At first glance the angel of the supreme universe (the first ranked universe) people would think he was like a woman with a gentle face. But Awamo is really strong, even he can feel the existence of everything. 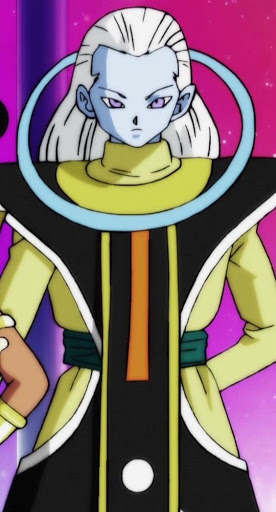 Sour is the angel of the 2nd Universe (peaceful universe) ranked 6th in all universes. In terms of appearance, he looks quite like Whis, both tall and handsome. He did not like the muscular men, because Sour was a type of person who excelled in inner quality. He likes smart and elegant people. 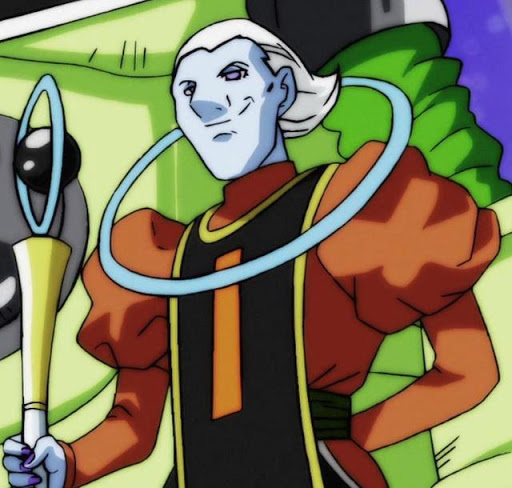 Campahri is the angel of the third universe – the spiritual universe. His main task is to be an interpreter for the God of destruction of Mosco because he always communicates with electronic sounds. Compared to the other angels, Campahri’s face seems shifty. 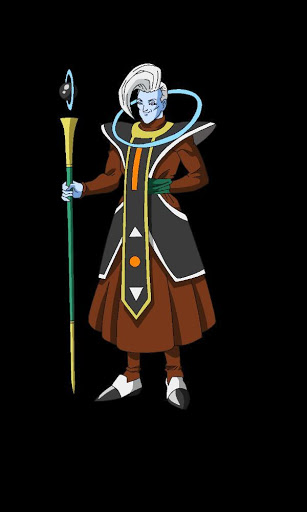 Cognac is the angel of the 4th universe, also known as the intriguing universe, the ninth ranked universe. He has the ability to see and evaluate things wisely. In him always exudes a majesty, mastering everything. 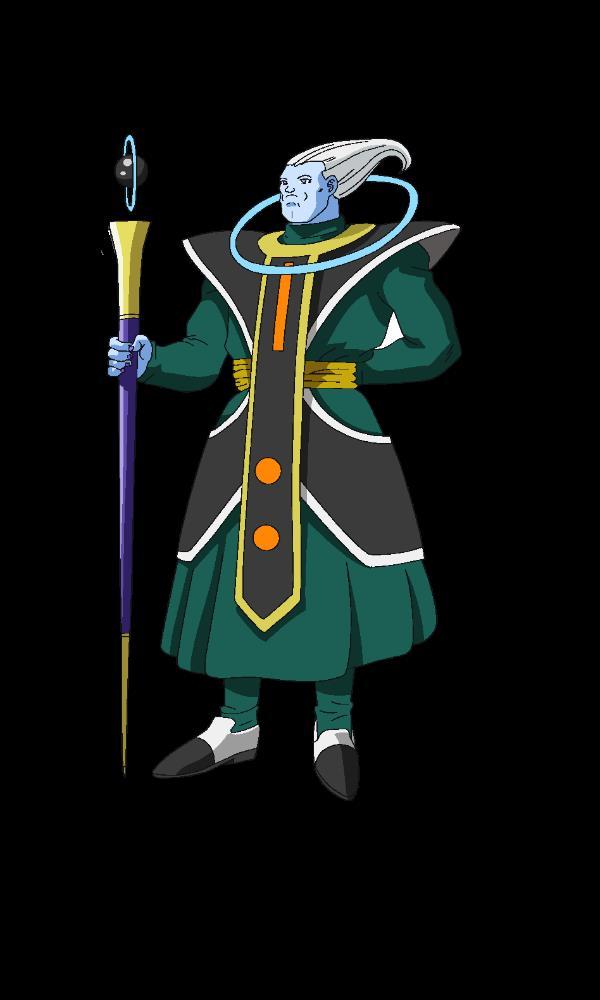 As the angel of the 5th universe, a third-ranked equilibrium universe, Cukatail always takes Kaioshin Oguma and the gods to destroy Arak as a model to strive for. He wanted to learn a lot from these two outstanding gods. Because Kaioshin and the God of Destruction in the 5th universe are very wise, they always value the balance between knowledge and strength and also consider carefully. 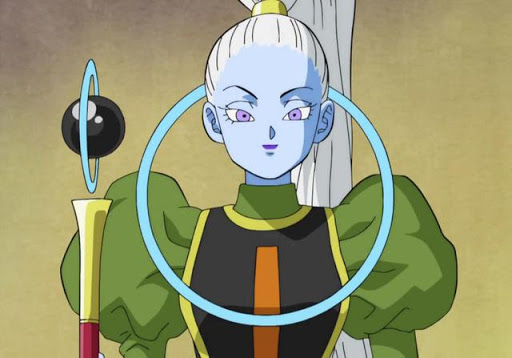 Vados is the angel of the 6th universe, the universe challenges. While the god of destruction of the 6th universe is twin brothers with the destructive spirit of the 7th universe, Vados is also the sister of Whis – the angel of the universe 7. Vados is quite confident in fighting skills as well as her strength, she claimed to be stronger than Whis. But soon after, Whis rebutted and said that it was the story of 1000 years before she taught martial arts to him. 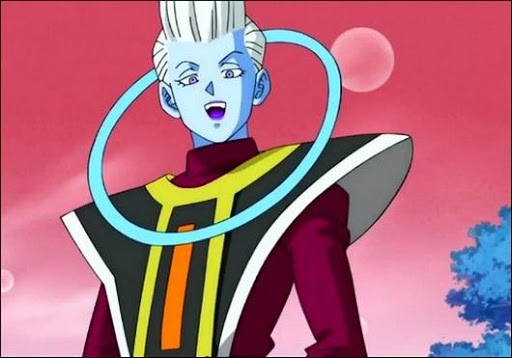 Whis is a beloved deity of God who destroyed Biaus in the 7th universe. Whis has many similarities with the personality of his sister Vados. Both are very intelligent, responsible and share eating habits. Whis is also a very carefree but profound person, he is rarely surprised or angry. He is also very polite, always speaks and behaves politely with people around him. 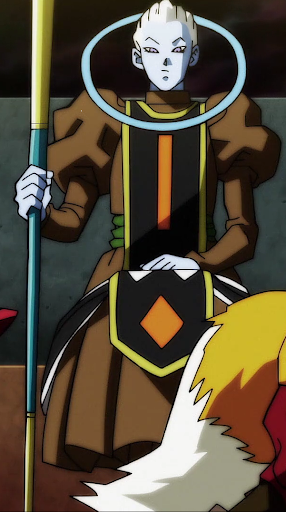 Korn is the angel of the eighth universe. He is an assertive angel and always wants to assert himself. Therefore, he did not hesitate to express his thoughts, personal views and give his own flattery. 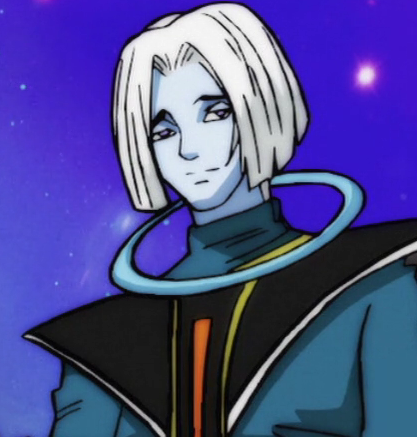 Mojito is the angel of the 9th universe, ranked last in the universe. He often feels uneasy about Kaioshin Rou’s hot actions and the weakness of the Destruction God Sidra. Mojito is a savvy genius so he is always disappointed in imperfections. Mojito’s sad face showed a calm expression in front of everything. 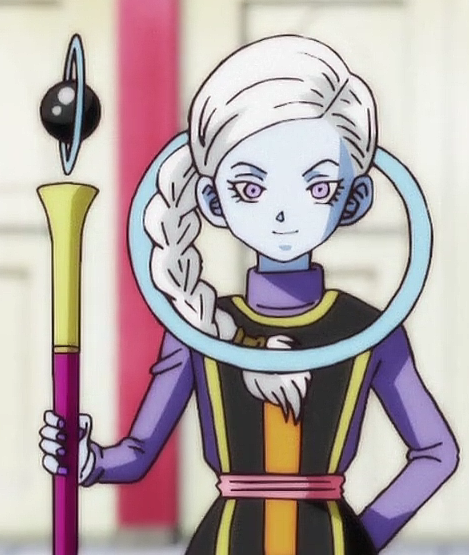 Cus is the beautiful angel of the universe 10. She always gives advice to God to destroy Rumoosh and Kaioushin Gowasu about justice, helping them to distinguish between good and evil. Even so, she always had to fight the angel and evil conflict inside her. 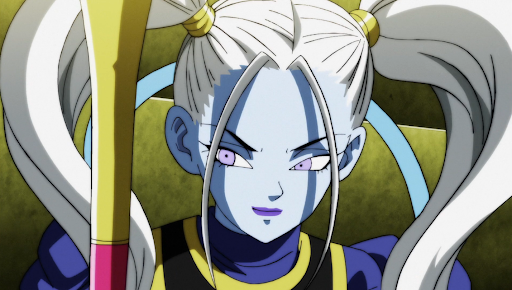 The angel Marcarita and the God of Destruction of the Universe 11 make viewers think of the pair of Harley Queen and Joker in the Marvel cinematic universe. It can be said that Marcarita is the most beautiful and charismatic angel in the universe. Marcarita is very gentle and a special way of talking makes everyone like her. 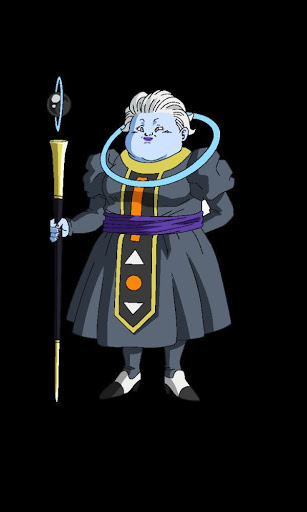 Matinu Angel is a stout woman, probably because she doesn’t have to do anything because the other two gods in the 12th universe always do their job well. The only thing she has to do is how to make Kaioshin Agu and the god of destruction Geen reach the higher level.

It can be seen that Dragon Ball has a lot of characters. And each character has its own characteristics of appearance and character. If you love these characters, what better way to do it than through some cool Dragon Ball merchandise? Here are the hottest Dragon Ball items for you!