Even Dragon Ball’s long-time fans are not sure to know these things.

1.Throughout the series, Goku really killed only two enemies 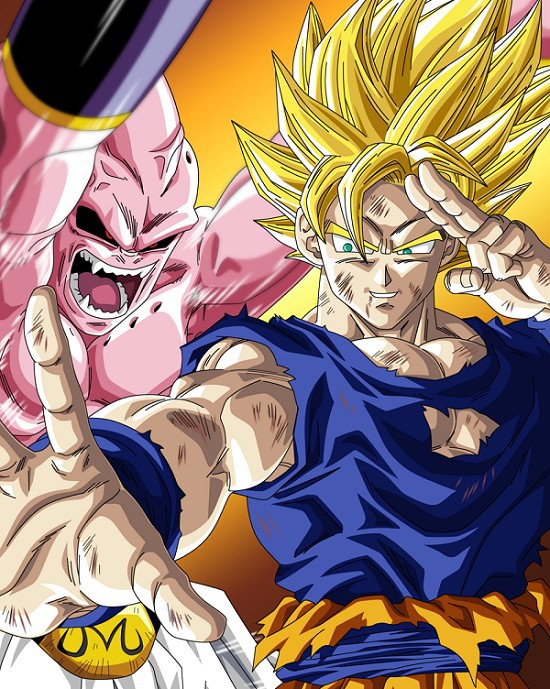 Almost every part of Dragon Ball’s story awaits Songoku’s appearances and defeats powerful, evil, dangerous enemies. However, in reality, at Dragon Ball Z, Goku only really hands down with two main enemies. The first is Yakon, a low-end miniboss capable of swallowing and absorbing opponents’ energy. All Goku had to do was just let him suck up to overload, and then explode himself. The second time was when Goku destroyed Kid Buu with Spirit Bomb. It’s easy to understand because simple, gentle nature is one of the highlights, as well as the critical weakness of Songoku. In fact, there is still one more time that Goku becomes a reluctant killer, that is when this guy accidentally turns into a giant gorilla and killed his grandfather. 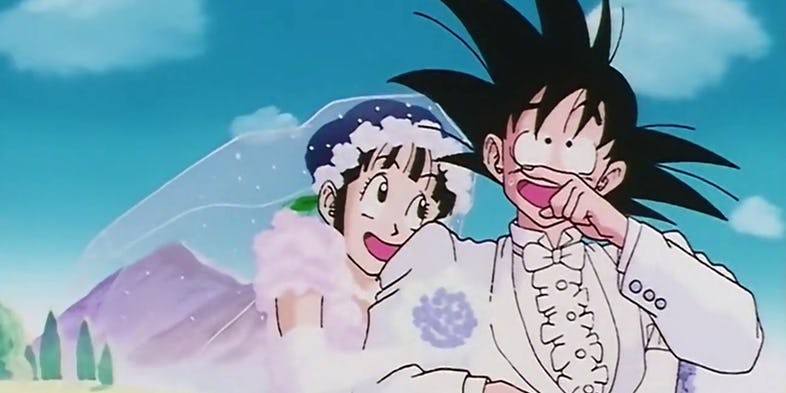 There have been some tests during Dragon Ball Z broadcasting in the United States. In some versions, Goku’s personality has changed a bit. The translators thought that Goku’s “obsession” with the battles made him seem selfish, so they changed him like Superman, becoming a strong protector of justice and being a person care deeply about the people around.

Due to these changes, the relationship between Goku and Chi-Chi seems a bit “deeper” than other versions. In this version, Goku uses terms like “lover” and “baby” when talking to Chi-Chi. Goku even says “I love you” to Chi Chi, when she tells him that he is still alive and stays with her and her family. Meanwhile, in the original version, Goku only asked why his wife was crying because of his revival, like a real idiot. 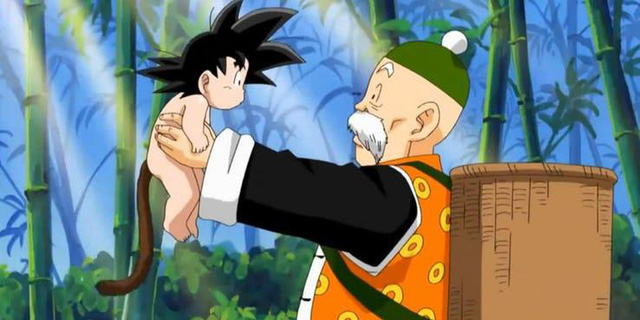 When Grandpa Gohan accidentally found a monkey-tailed boy in the bamboo forest, he decided to call him Goku, a name that originated in the Journey to the West, the name of Sun Wukong – Son Goku in Japanese kanji. Gohan is not Goku’s grandfather, but he gives him a name, adopts him and teaches him as a child. In fact, there is another name in Vegeta Goku, Kakarot, derived from “carrot”, based on vegetables like every Saiyan. Of course when coming to Earth, Goku is too immature to remember this name. 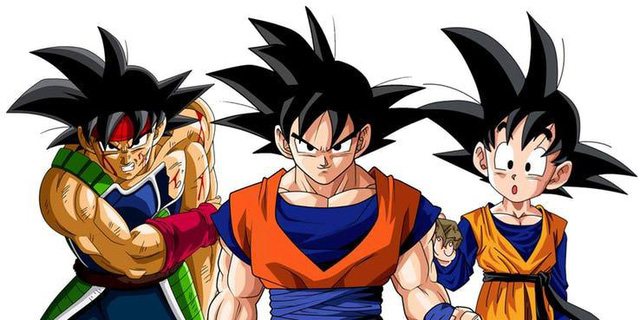 Goku’s father is Bardock, a character we all know about Bardock: The Father of Goku. Considering the visual assessment, Goku is an accurate and perfect copy of his father. Another character, Goten, Goku’s second son, inherited the clone genome and had the same appearance as his father and grandfather. It seems that this gene is only passed down to the second son in the family. Goku is afraid of needles and food in hospitals. And Vegeta, one of the strongest warriors in the universe, is very afraid of worms.

6. Voice of Goku, Gohan and Goten in Japanese anime Unexpectedly, the powerful voice of Goku, as well as the voice of his two children, Gohan and Goten in the Japanese anime, are … the voice of an older woman. The person who voiced the male family members of the baby monkey is Japanese actress, Masako Nozawa. In addition to the Dragon Ball anime, she also participated in voicing some popular animated films, other famous games in the land of cherry blossoms.