Broly is undoubtedly one of the best characters from Dragon Ball Z. Especially after returning in movie Dragon Ball Super: Broly debuted last December, Broly character has greatly strengthened. He has all five statuses that increase his strength, from basic black hair to the strongest green hair Berserker Super Saiyan. It is known that Broly’s Berserker Super Saiyan power status can win against both Goku and Vegeta in the form of Super Saiyan Blue!

In this article, we will discover 10 interesting things about Broly 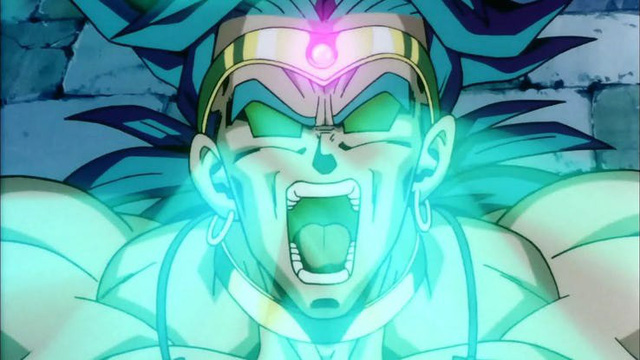 1.When transforming to increase strength, not only the face but other parts of Broly’s body as well as ripped out by the pain to the bone.

2. A special feature of Broly’s personality is that he hates Goku, the main character loved by many. The reason is that Broly heard Goku crying in the storage next to them when they were both small. 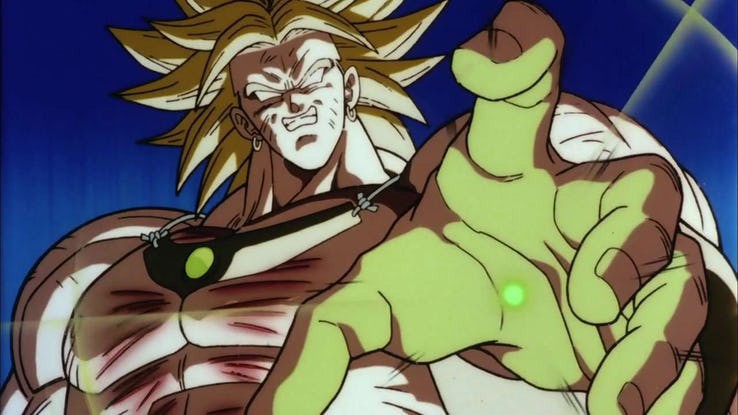 3. Although after transforming, Broly’s body becomes much bigger and bulky than usual, he retains incredible movement and reflexes.

4. No one seems to know how strong Broly really is. As for the fans, each person has a very different opinion about the power of this character. 6. Broly is not the only character we see that can turn into a rampaging Super Saiyan, but he is different in that he is still able to stay alert and have strategic thinking even in a state of insanity.

7. When Broly appears, it is confirmed that Goku is not the legendary Super Saiyan

8. Not Goku, a comet is the decisive factor in Broly being defeated. If comets never appear, Broly may have succeeded in defeating Z warriors. 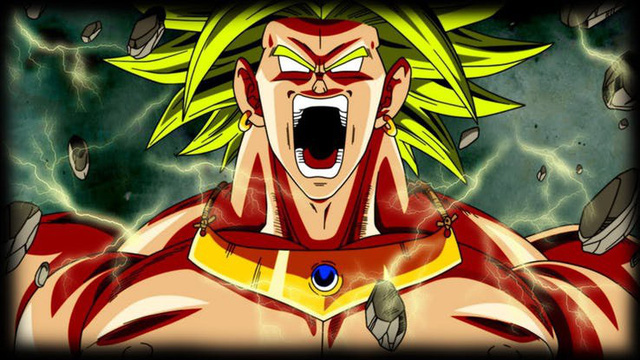 9. Many people have wondered why Broly might be so famous? His reputation is not only in Japan but also in Western and worldwide countries. Broly is not the only villain, but he is very beloved.

10. We all think that Broly’s power level is always increasing without limit, but is that really true? It is the source of power that has no stopping point that is a threat to Broly. If he constantly enhances Ki energy, allowing him to control his body and his level of power then what will happen? I think it is like a balloon when it is inflated, it will burst.

Dragon Ball Super: Broly is the most talked about topic in the Dragon Ball fan community since the movie was released in December 2018. With the success of the film and the change of Broly character, I thought it was only a matter of time until he appeared in another movie thanks to his incredible popularity.