Super Saiyan Blue 3 May Be Possible – And Unstoppable

What Is Super Saiyan 3? 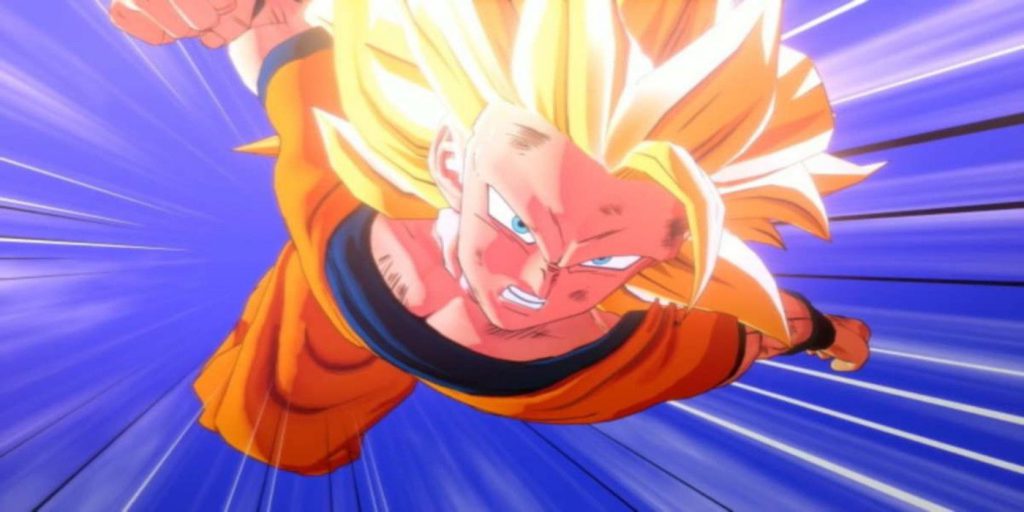 Super Saiyan transformations expend a great amount of ki. Radiant auras spray energy out in bursts strong enough to bust open planets. This is true for the Kaio-Ken as well, which multiplies an individual’s energy while putting a strain on the body. Part of Goku’s training as a Super Saiyan is to maintain the Super Saiyan form as a base form, allowing him to better access their abilities.

Transforming into a Super Saiyan 2 or 3 drains Goku of energy and strength. In the Buu Saga, Goku is only able to maintain the form for brief intervals of time, while Gotenks’ transformation into Super Saiyan 3 consumes so much energy it significantly shortens the length of the half-hour fusion.

From this information, it could be assumed that the different forms consume different levels of energy, but the reality is that all Super Saiyan forms are the same form, pushed to greater extremes. Because of this, Super Saiyan 1, 2, and 3 aren’t separate techniques, but the same technique, just with extra, channeled energy.

In a June 2014 interview in Saikyo Jump, Akira Toriyama confirmed that the Super Saiyan 3 is not in fact a separate form, but rather a hyped-up version of the Super Saiyan transformation. “Super Saiyan 2 and 3 are nothing more than powered-up variations of Super Saiyan. After the fight with Beerus, Goku realized that mastering his normal state and Super Saiyan would raise his level more and sap less strength, so I think he probably won’t become Super Saiyan 2 or 3 any more.”

In this sense, when Goku becomes Super Saiyan 3 in the Buu Saga during Dragon Ball Z and the whole planet starts shaking, the uncontrollable aura is a demonstration of Goku’s weakness, not power. It shows that Goku has incredible strength but very little control of that power. 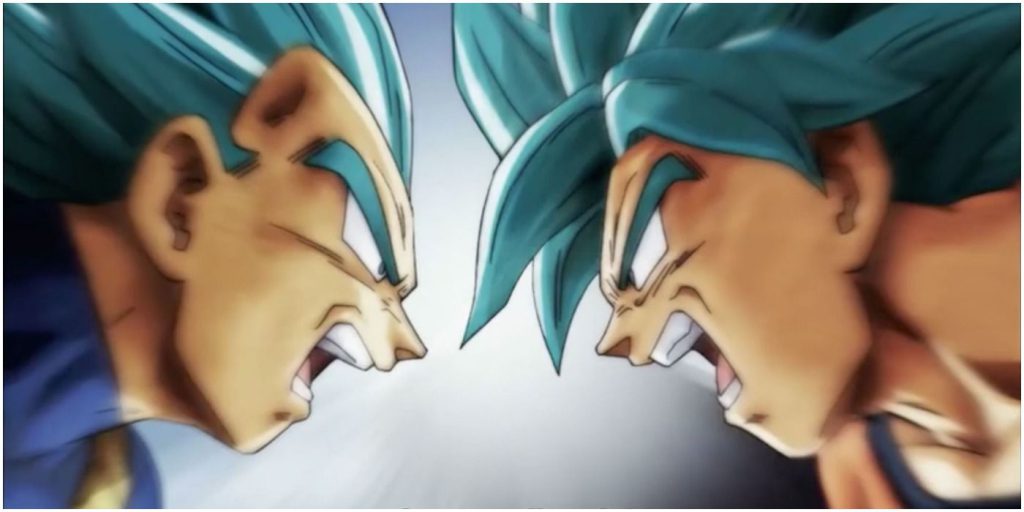 Super Saiyan God Super Saiyan 3 would represent Goku losing control of his power, not necessarily growing more powerful. He wouldn’t destroy his opposition, but rather the reality in which that opposition exists. Nothing in the universe would be able to stop him… because there would be no universe!