The Forgotten Characters In The World Of Dragon Ball

Occasionally, author Akira Toriyama will forget some of the characters he created. 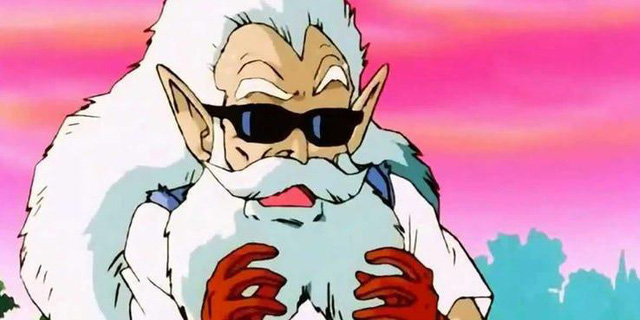 When Goku traveled to the afterlife after Cell Games, he was sent to the planet of Grand Kai. In the anime, he participated in a tournament on a global scale to win the opportunity to become a student of Grand Kai.

Grand Kai is the leader of the remaining Kai and is considered one of the strongest warriors in the universe. You may think that Grand Kai cannot be on this list, but in fact, the appearance of Grand Kai is mainly for the appearance of Supreme Kai in the Majin Buu arc. As the story progresses, temples and deities gradually take a bigger role in Dragon Ball Super, but we don’t see anything about the Grand Kai in this series anymore.

2. The fellow warriors of Baba 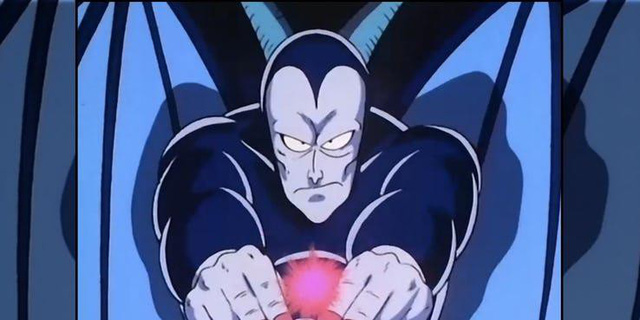 Unable to find the location of one of the dragon balls, Goku had to ask for help from Fortuneteller Baba. She only agreed to help him if he defeated his five champion warriors. Goku and his friends had to fight vampire Fang, invisible people, mobile mummies, bats, and a mysterious masked man. Despite possessing many hegemony powers in the series, these warriors of Fortuneteller Baba never appear again. 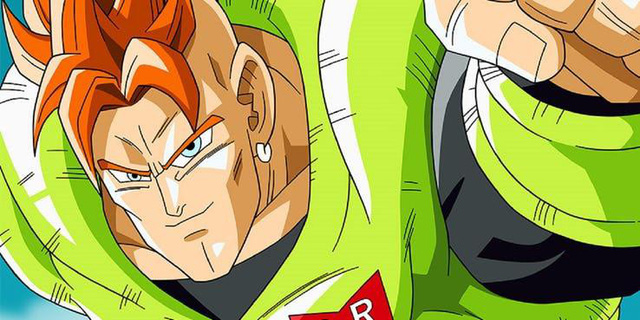 Android 16 is the most perfect product Dr. Gero created. He is programmed with the intention of destroying Goku, but it seems that he is able to free himself from what has been programmed to work on his own consciousness and just wants to live peacefully. Android 16 was killed by Perfect Cell in Cell Games. Yamcha used dragon balls to revive all those who were killed by Cell and Android, but Android 16 was not included, and never mentioned again. 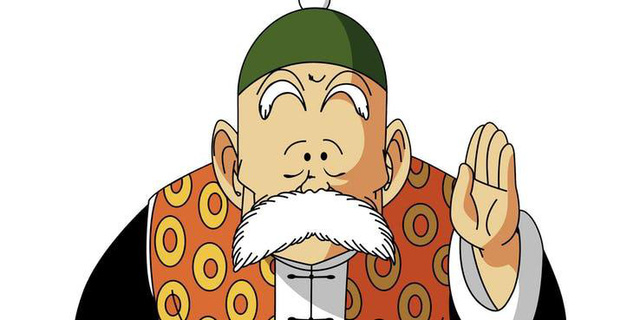 Grandpa Gohan is an old disciple of Master Roshi. He found Goku abandoned in the forest and raised him as if he were his son. Gohan died when Goku first transformed into the Great Ape. Goku then reunites with him again when Fortuneteller Baba takes him back from the dead to challenge Goku.

It is unusual that we have never seen Gohan’s grandfather in Dragon Ball Z. Goku stayed in the world of the dead when Piccolo and Perfect Cell killed him, but strangely the grandfather Gohan and Goku have never met again. . 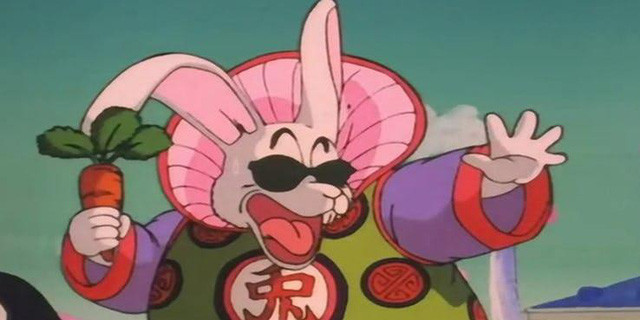 Rabbit Mob is a group of thugs led by Monster Carrot. Goku uses his powers to fly them to the moon. He promised to come back after a year and bring them back, but had completely forgotten this promise. Master Roshi then blew the moon away at the 21st World Martial Arts Tournament. Akira Toriyama once confirmed that Rabbit Mob is still alive and floating in space, although no one knows their fate now. How’s it going. 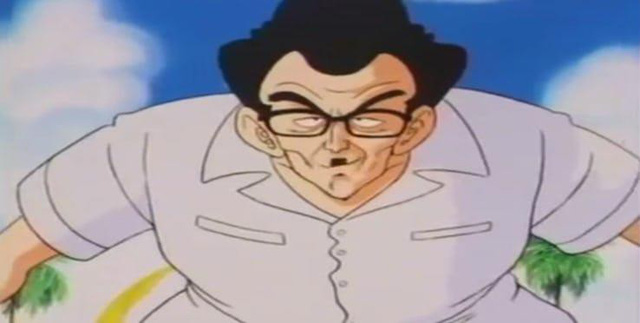 Shen is just a normal middle-aged man, until one day Kami “borrowed” his body temporarily to participate in the Martial Arts Tournament in secret. He defeated a few strong boxers, before facing Piccolo and losing miserably. Kami escaped from Shen’s body to protect himself. Shen said that he was sleeping or drunk, while everyone told him about the martial arts feats he performed. After the tournament, he also disappeared without a tooth. 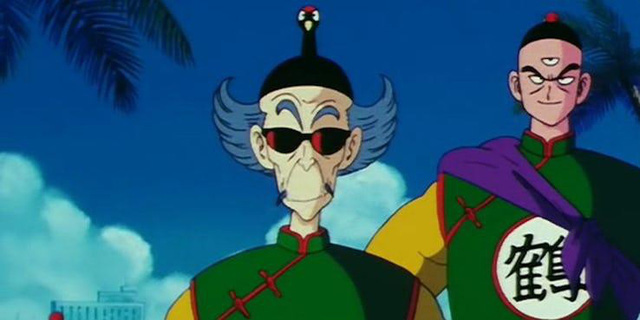 The 22nd World Martial Arts Tournament turned into a conflict between the Turtle School and the Stork School. Students of Master Roshi fight against the followers of Master Shen – The Stork Master. The tournament ends with a battle between Goku and Tien. In this battle Tien and Chiaotzu escaped the control of Master Shen.

He reappeared in the 23rd World Martial Arts Tournament, when Tien defeated Shen’s brother. He fled and vowed to take revenge on Tien, but did not appear again in the end. 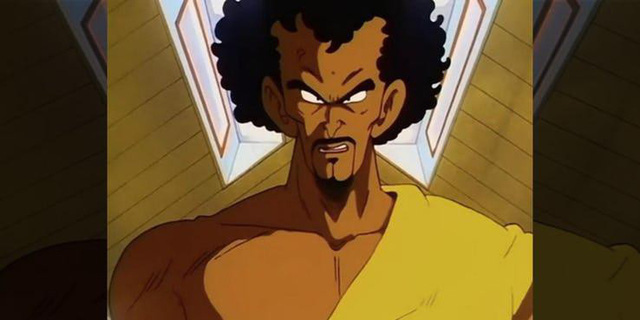 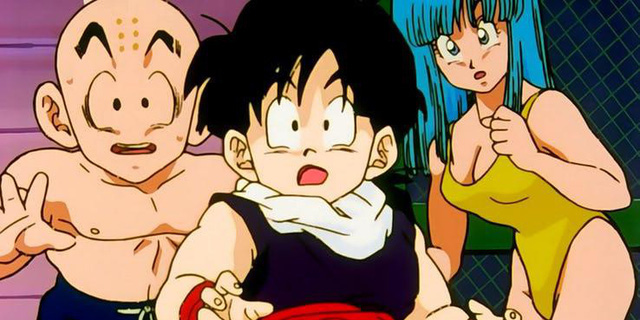 One of the most memorable characters introduced in Garlic Jr. Saga is Maron. She dated Krillin after he returned from Namek. Maron returns to Dragon Ball Z in the Saga Cell, when she goes to Kame’s house to find Krillin. As for Krillin, he was too busy fighting Android, so he didn’t know that she was looking for me. Maron has never appeared again since then. 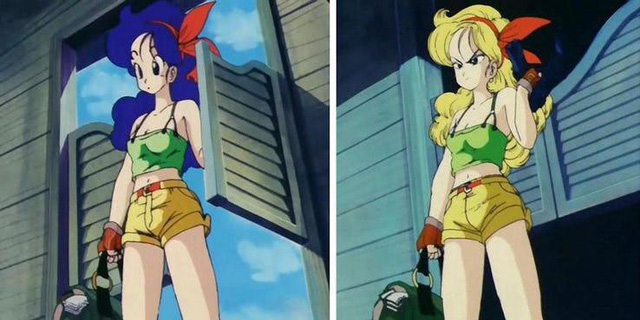 Akira Toriyama admitted that he is not a person with a good memory, he has forgotten many important parts of the story of Dragon Ball. The worst victim of this is undoubtedly the Launch.

Launch is the main character in the first part of Dragon Ball. She appeared in many places, participated in the 23rd World Martial Arts Tournament and then suddenly disappeared from the manga later. Dragon Ball Z brought Launch to re-appear in a few scenes, then it was moved to a cameo role for the rest of the series. In an interview to advertise the Battle of Gods, Akira Toriyama stated that Launch lived on a farm with Tien, Yamcha and Chaotzu. This was her final fate in Toriyama’s mind.

PrevPreviousWhen Vegeta Became Stronger Than Goku?
NextThe 6 Most Beautiful And Memorable Couples In The World Of Dragon BallNext
Leave a Reply Cancel reply