The source of Jiren’s power?

Jiren’s strength was that everyone witnessed, during the battles Jiren hardly “frowned”, did not laugh and even … did not scratch. I have never seen Jiren shout out loud, angry but simply: Come here! (Superficial style is quite similar to Saitama’s One Punch Man)

And everyone must be wondering where the source of Jiren’s power comes from? Due to practice? Or from birth?

Jiren is not only “alone”? 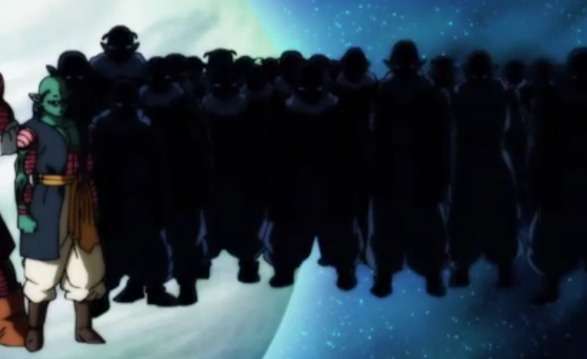 Jiren in Chinese means “many people”, it is possible that Jiren before the tournament has also merged with “someone”, even many people, even … his tribe. In fact, the combination takes place very much in the Dragon Ball Series 7, bringing great strength, including the famous names such as Vegito, Gotenk, and Zamasu. Even in the tournament of 12 universes can include Kefla, Anilaza and … 2 Namek warriors of the universe 6 (Saonel and Pirina), they have combined … the whole clan into people, this makes Piccolo a little confused.

So why does Jiren need super dragon ball?

While fighting, Jiren told Goku that he pursued something more than Strength, what is it? According to the speculation, it was likely that the Jiren tribe of the old years were threatened so they merged, after everything was resolved, Jiren did not know how to “detach”, he felt single and lost so wants to use dragon ball to restore the tribe? 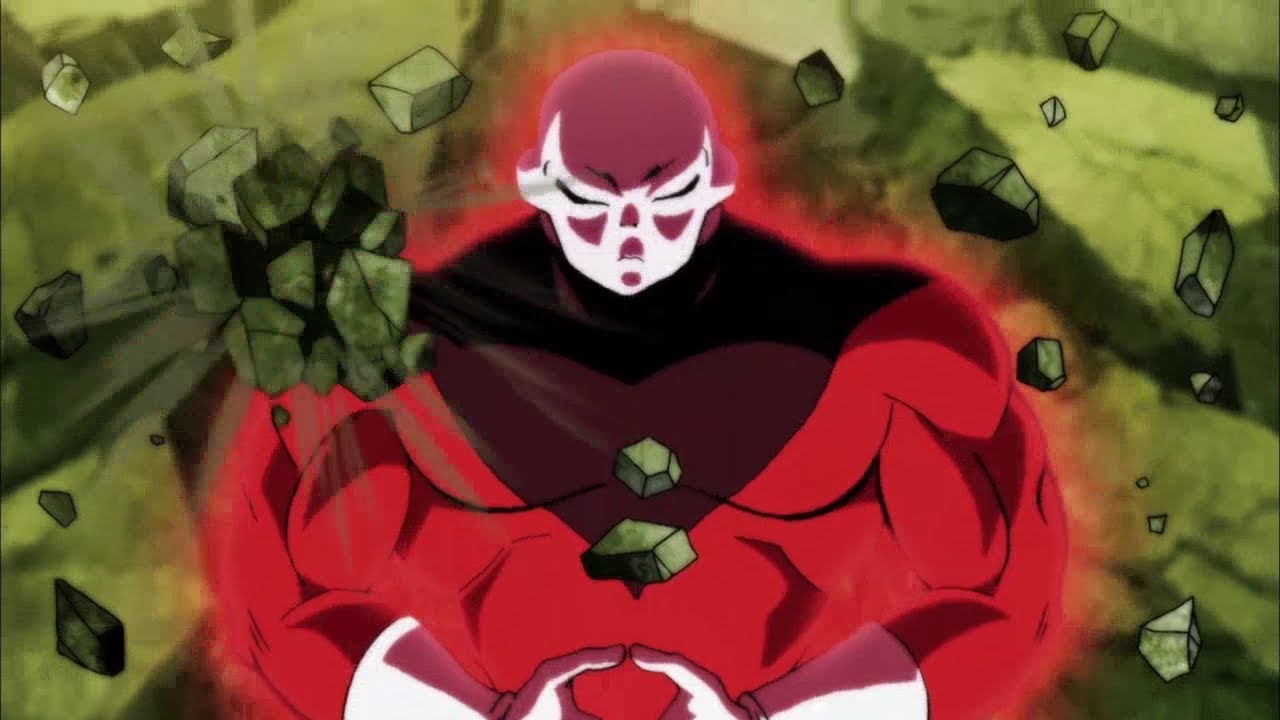 If you follow the Naruto series, you can see that the biggest energy source is natural energy, pure energy from nature, plants, and earth (charka in Naruto and Ki in Dragon Ball). The nature of the power of the Nine Great Kurama in Naruto is from nature, and Naruto can also “mobilize” this power by going to Sage state and … meditating, likewise, Jiren also meditates.

This might be the source of Jiren’s abundant power, he meditated and absorbed energy from “somewhere?”, He had gone through many matches but there was no sign of fatigue, after UI of Goku and Time-Skip of Hit, he meditates and when he comes back, everything is “like new”.