In an interview, when asked about the characters that Akira Toriyama loved, he did not hesitate to express his feelings. Surprisingly, the Top 5 names don’t have Goku or Vegeta, the two most admired characters in the world. Therefore, Akira is not an “obsessed” author by the main character, so see which character he likes.

Note: Akira does not specify the order in the top 4 so they are ranked equally 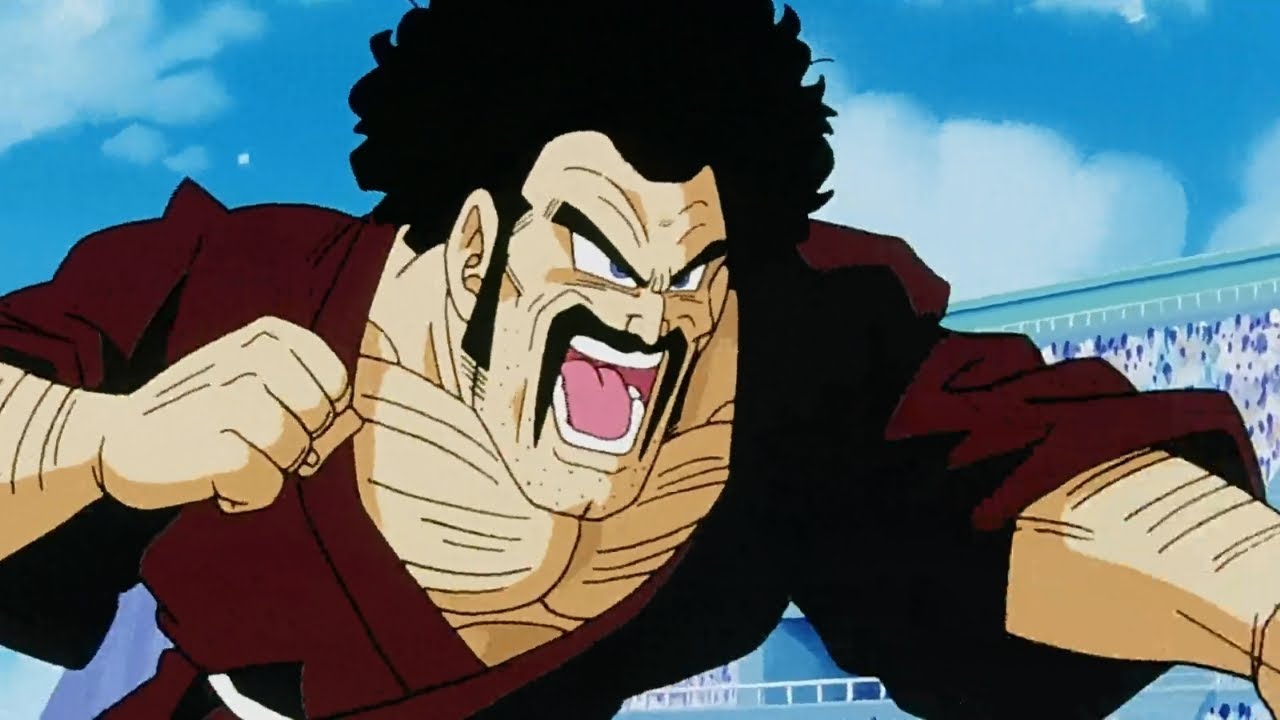 Mr. Satan (ミ ス タ ー ・ サ タ ン, Misutā Satan), whose real name is Mark (マ ー ク, Maaku) is a champion in martial arts conferences, and is respected by people all over the world and considered a hero save humanity

In terms of strength and intelligence, Mr Satan has nothing special, he even “robs merit” his father Goku in destroying Cell, but Akira still prefers Satan because of the “normal” itself. Moreover Satan is a person with a kind heart, he has great merit in sensitizing Majin Buu and destroying Kid Buu. 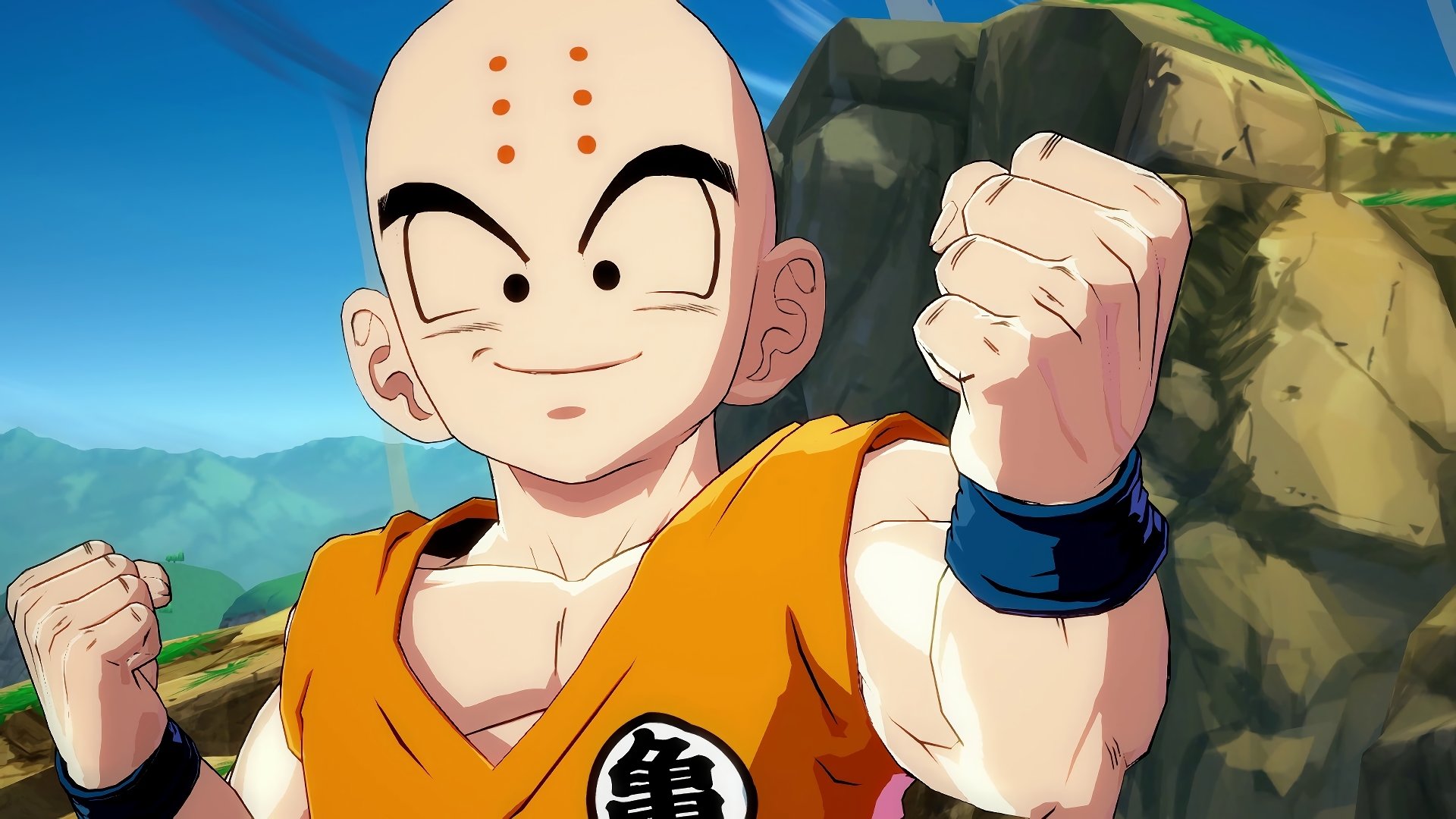 Krillin is the best friend of Goku, he is also the “catalyst” for Goku to achieve Super Saiyan, which is the foundation for exploiting the power later. Krillin is said to be the strongest earth human even though we once saw him injured by … bullets. Power and beauty are not outstanding, he is “famous” for having the best wife in the series. 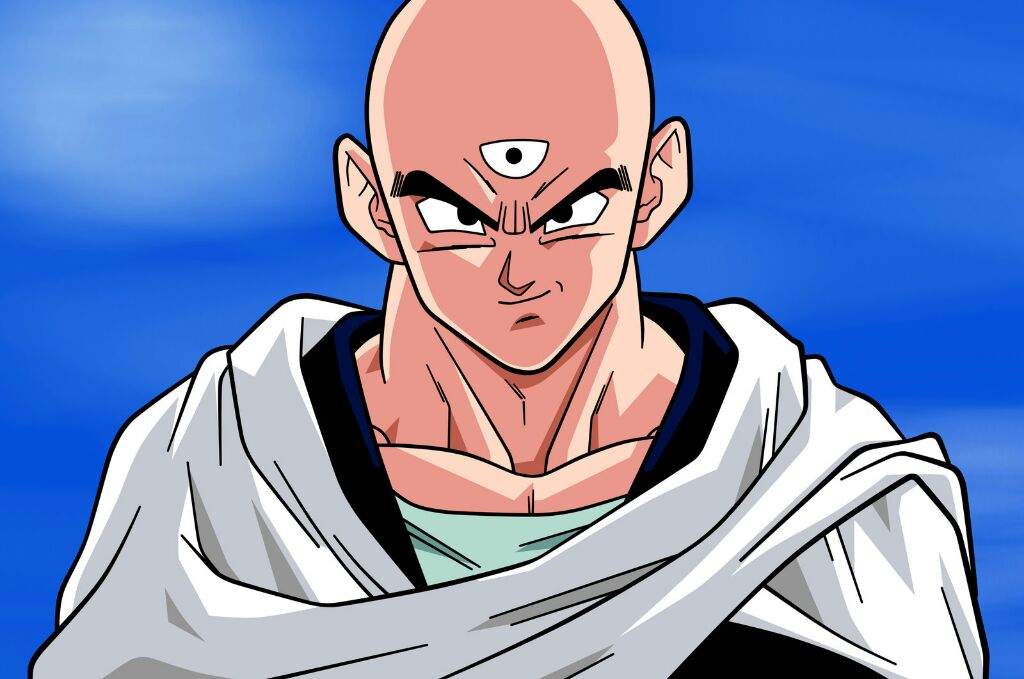 Tien Shinhan (天津 飯, Tenshinhan) is one of the 7th universe most powerful warriors, he is the best friend to Chiaotzu.

Tien was originally an opponent of Goku, after becoming friends with the Goku group, he was able to “stop” at the right time, abandoning the school of the Hac following the path of the martial arts. Since Cell Saga, Tien has not contributed much, the origin of his “3 eyes” is still a mystery 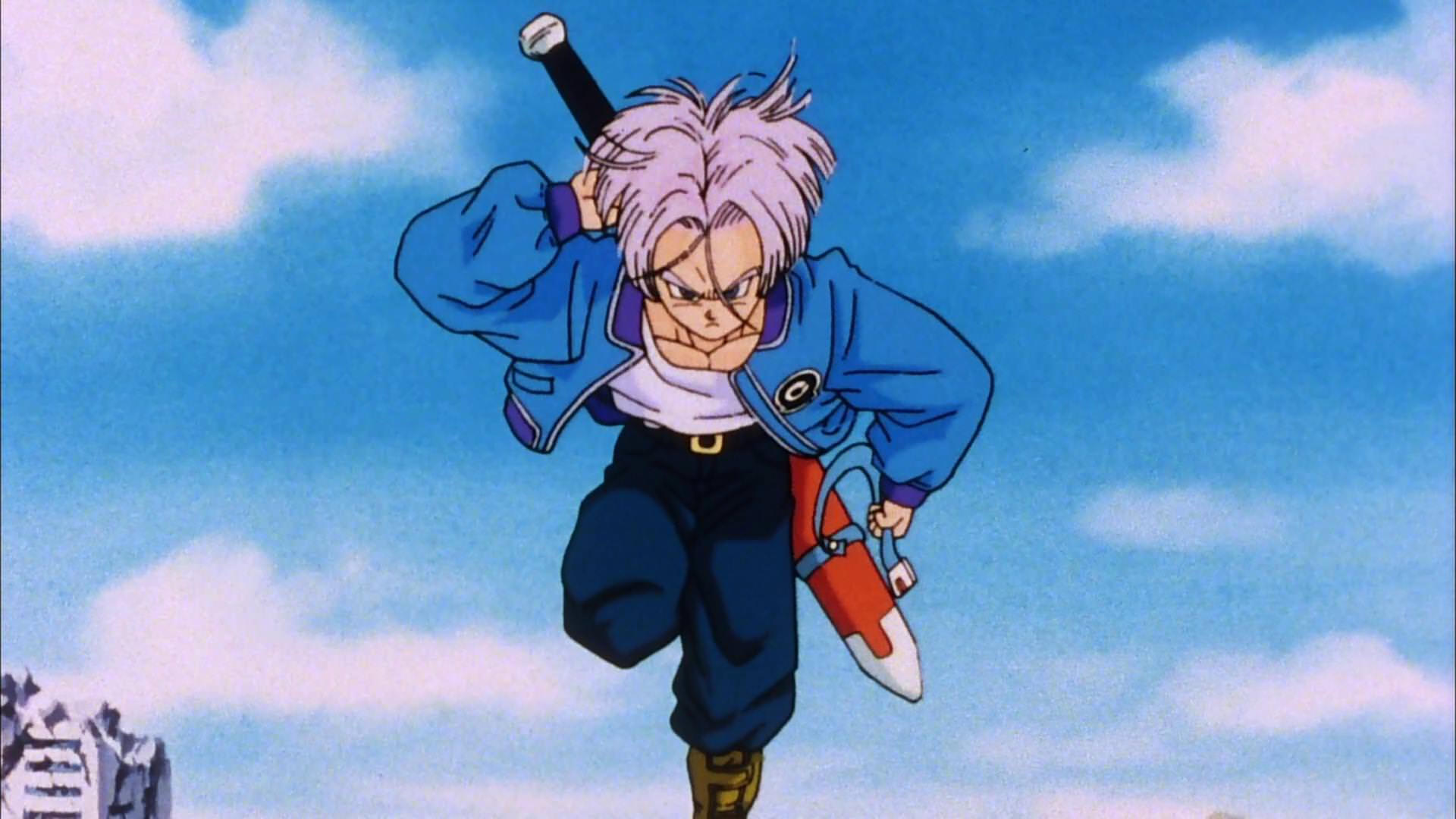 A character from another timeline but greatly influenced the Dragon Ball storyline. He himself has returned to the past to save the main character, Goku, who has not died, thus making the whole history go in a different direction. However, what people think of Future Trunks is a miserable fate, though he tries hard, but Trunks cannot change his life of losing his loved ones. In the end, even the timeline he tried to protect also vanished into nothingness. Akira especially emphasizes that Piccolo is his favorite character. This is an example of the villains being touched, from a cruel, unkempt demon king, Piccolo gradually feels love in people. Witnessing the traumatic losses suffered by the Namek clan, he understood the value of close people. Receiving Gohan as a disciple, he wholeheartedly taught and even sacrificed his life to protect. Piccolo’s later role was like a “nanny” taking care of Goku’s family.

In fact, Goku is ranked No. 6 … Akira also frankly states that he does not hate Vegeta but does not “admire” him like other fans. The people he wants to make friends with if they meet in real life are: Bulma, Dende, Gohan, Krillin and Kame. Frieza is his favorite villain, he likes to draw Frieza because it is not too hard like Cell, which is why he was chosen to return to Dragon Ball Super.