The ranking of the strongest characters in this article only counts the surviving characters. The gods not participating in battle will be excluded from this list so the god who possesses all-powerful powers like Zeno will not be ranked. Finally, the rankings that the writer has given here will only be based on that character’s highest strength level. 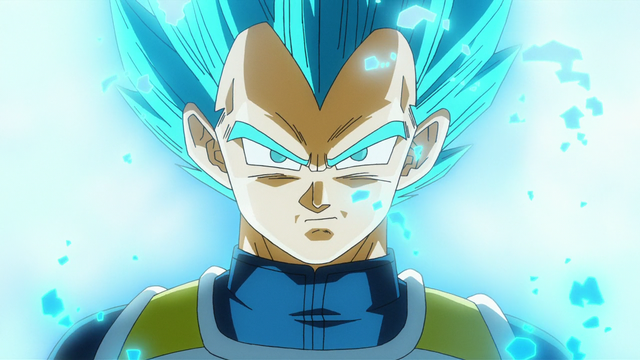 Prince Vegeta is a strong, cold Saiyan and always considers Goku “a life-long enemy” but has never defeated him. However, Vegeta’s nature is not bad, he even risked his life to protect the Earth.

Also because pride is so big, Vegeta doesn’t want to receive anyone’s help, he does everything himself, trains himself and fights to become stronger. After training with Whis at Planet Beerus, Vegeta has achieved the Super Saiyan Blue status like Goku. At the end of the Power tournament, he has overcome his own limits to reach the ultimate power over Super Saiyan Blue. 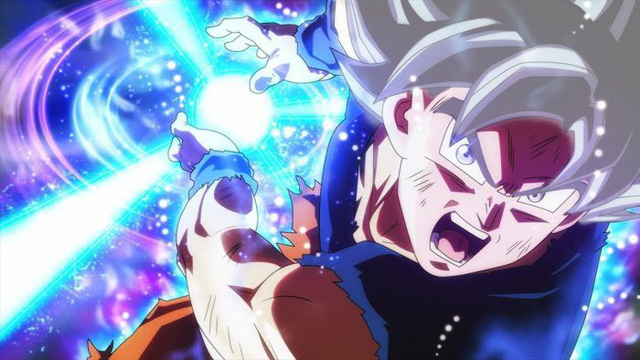 Son Goku is the strongest person on Earth, the third strongest in universe 7 and the “trump card” of universe 7 when participating in the Power Tournament. In the power tournament in Dragon Ball Super, Goku has awakened three Ultra instincts – the power that even a god of destruction can hardly reach. And the third time he achieved the perfect Ultra instinct and almost defeated Jiren. Jiren is a warrior from the 11th universe, he is named stronger than the god of destruction in Dragon Ball Super. In the space competition, Songoku had to work very hard to be equal to Jiren and also defeated by him several times. Or as the clash of Hit, the assassin of the universe 6 despite manipulating the trick and using his strongest skill to lock Jiren into the timeline is also broken by Jiren with just one “glance”.

Beerus – a powerful and also terrifying character is the Destructive Spirit of the seventh universe among the 12 universes in Dragon Ball. As the god of destruction, Beerus’s mission is to destroy the planets to maintain balance in the universe. In terms of strength, Beerus is the strongest god in the universe 7, even the Kaio and the Superme Kai must be terrified of him. The god of annihilation inherits the ability to blow away the Earth, destroy the Solar System or even wipe out the entire Galaxy. Whis is a beloved courtier of the Spirit who destroys Beerus in the 7th universe. However, he is also the master of Beerus, Songoku and Vegeta.

Whis is very smart, knowledgeable, responsible and has a strong passion for food. Whis is also a very carefree but profound person, he rarely makes Beerus surprised or angry. He was also very polite, always speaking and politely behaving with all around.