What Is The Difference Between Vegito And Gogeta?

Vegeta and Goku are clearly two of the strongest characters in Dragon Ball’s history. However, that still seems not to be strong enough with Akira Toriyama, who always thinks new things for the two main characters. He has created new versions of these two characters, from the new Super Saiyan level to their combination, such as Vegito and Gogeta. However, what is the difference between Vegito and Gogeta? 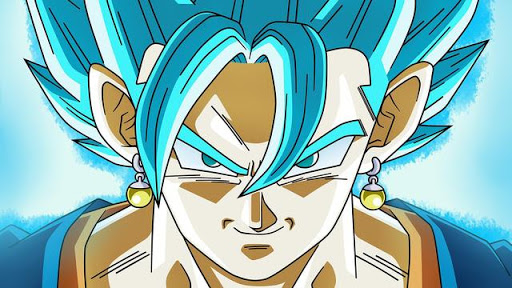 Vegito has the same body as Goku, with his hair turning from brown to reddish brown. Vegito’s eyes and hair look distinctly Vegeta. In addition, Vegito’s costume is a Goku-like outfit, but with the color of Vegeta. 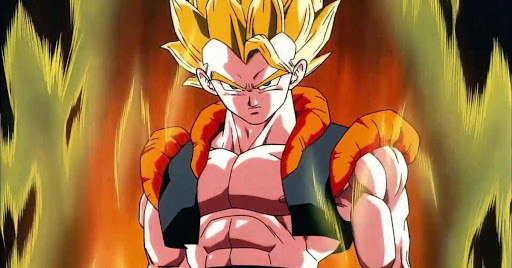 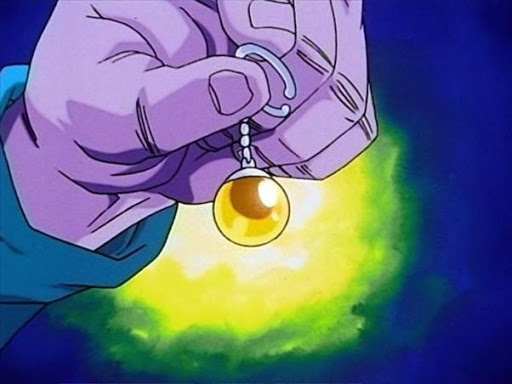 Vegito is born from the Potara Fusion,this can be done only by wearing Potara earrings which are only available to Supreme Kais they can willingly give them to Mortals or Fuse with each other permanently,one user must have it on his left , the other on his right.

Gogeta is created by the Metamoris Fusion,first used by Metamorans.This needs the users to be at the exact same level of power and to do a dance. Once fused they can do things that even the separated users couldn’t.

However if the finger placement is wrong,or your foot is not where it needs to be,the Fusion will basically result in a abomination,that is weaker than the users separated. 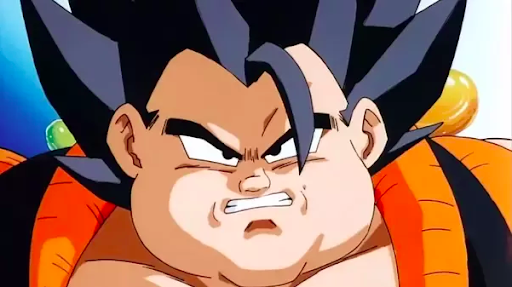 There is also a Fat Gogeta as well.

So the Dance has to be done correctly.

As we all know , the Fusions’s time limit can change depending on how much power the Fusion uses,but by default the Fusion Dance’s Time Limit is 30 Minutes. 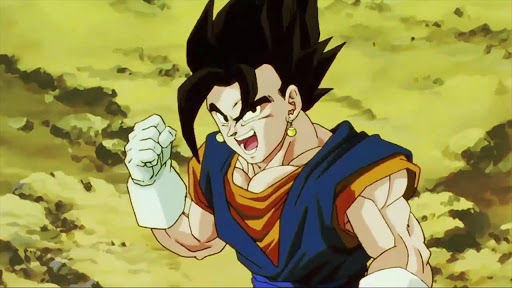 Vegito’s Time Limit was thought to be permanent,but Gowasu the Supreme kai of Universe 10 Revealed that , that is not the case for Mortals,only Kaioshin are permanently fused and the Mortals that fuse can only stay that way for 1 Hour.

This can change,for example Super Saiyan Blue Vegito defused in a few seconds in the show,and about 5 Minutes in real time. 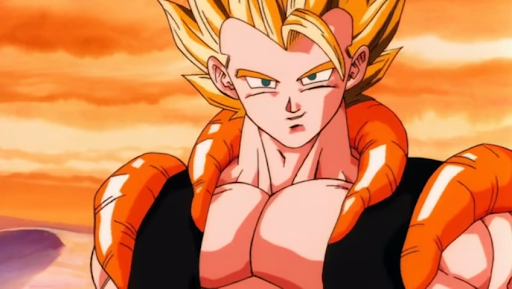 However, Gogeta is … worse, their combined time is only half an hour and must wait for an hour to recombine.

If you talk about power, although author Akira Toriyama not clear about this issue, but clearly, Vegito much stronger than Gogeta. Due to the combination of Fusion Dance 2 people need to balance power, so the power of combining character will be significantly weakened. Also, Gogeta can’t up to the Super Saiyan Blue level like Vegito

If you are a fan of Dragon Ball and want to own a cute item from this movie, we would suggest you some Dragon Ball merchandise