Lord Beerus is the God of Destruction of Universe 7.His job is to maintain balance throughout the universe by destroying planets.He can sometimes abuse with his power,as seen when he wanted to destroy Earth for not getting pudding. He is also quite lazy at times.

Whis is the God of Destruction Beerus’ attendant and master.He lives on the same planet as Lord Beerus and is sometimes forced to turn back time 3 minutes so that he can stop him from causing unnecessary destruction.An example was given in Fukkatsu no F,where Whis said that Beerus once destroyed a sun,but with the help of his technique,he was able to stop this event from happening.This could indicate that Whis is the more serious person,the one who takes his job more seriously compared to Beerus. 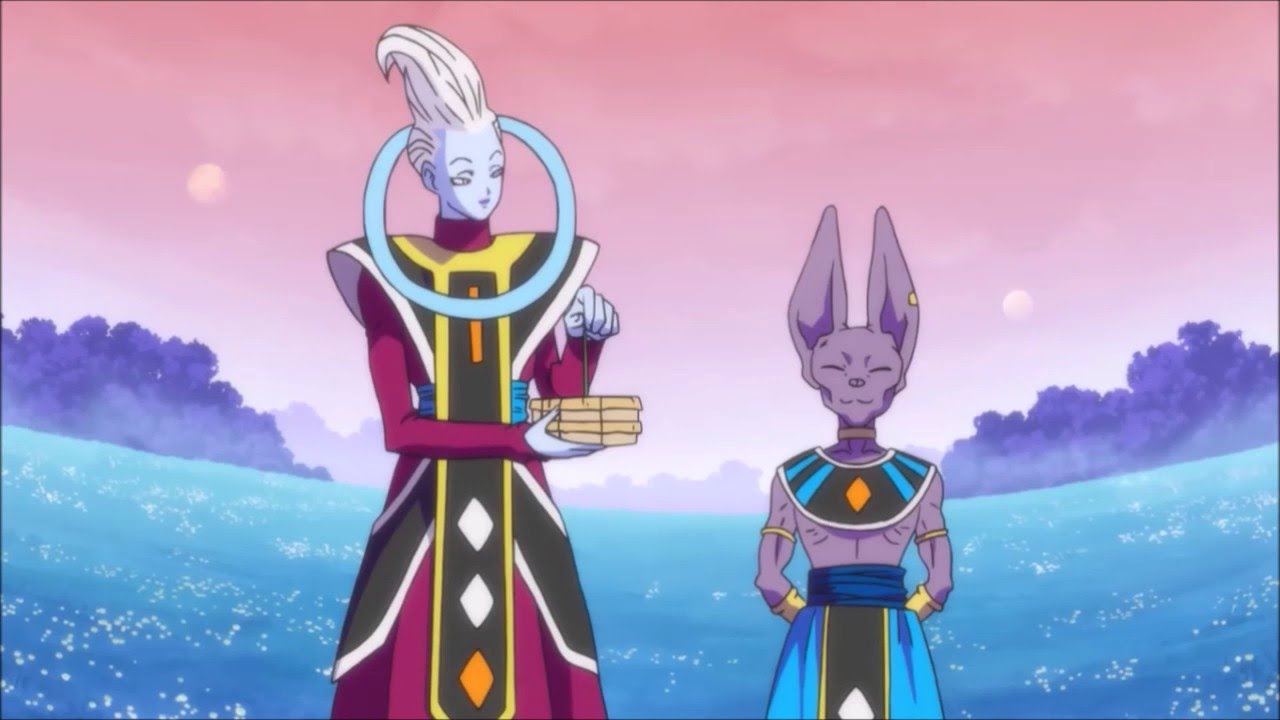 Akira Toriyama, the creator of Dragon Ball, stated that if Beerus was a ten, in terms of power, than Whis would be a 15. However this doesn’t mean that Whis is 150% stronger than Beerus, he’s much stronger. Toriyama also included Goku in this statement, saying that Goku would be a 6. One would think that after all the training and battles that Goku has gone through throughout DBS would mean he would at least be at Beerus’s power by this point. However it has been stated that Goku still can’t challenge Beerus, even with his SSJ Blue kaioken stack. This means that the numbers in the statement don’t translate directly to percentages or anything like that, it simply uses Beerus as a reference point to compare their power. This would mean that even compared to the large gap in power between Goku and Beerus who is said to be one of the most powerful of the gods of destruction, the gap between Whis and Beerus is even greater. The two most direct pieces of evidence of Whis’s superiority to Beerus would be Whis one-shoting Beerus and Beerus himself stating that Whis is his mentor. 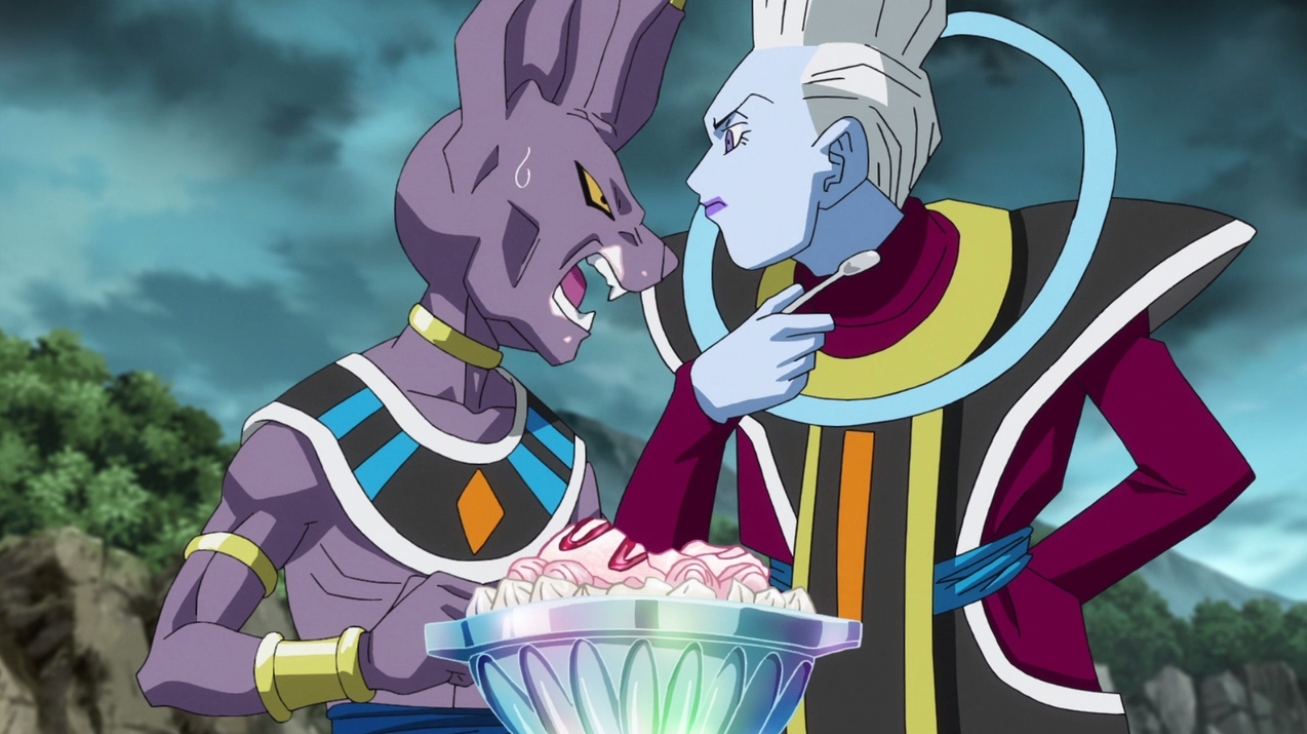 Beerus and Whis could be described quite easily.One is a childish, powerful, food loving God of Destruction and the other is a serious,food loving,powerful yet gentle master of martial arts.

Instagram has returned invalid data.
close
Start typing to see products you are looking for.