For longtime Dragon Ball fans, the announcement that the first Dragon Ball Super movie would be the official canonized origin story of Broly has been nothing short of a milestone. It’s been 25 years since Broly first debuted in the film Dragon Ball Z: Broly – The Legendary Super Saiyan (followed by two sequel films) and the character has grown to be one of the more iconic figures in the Dragon Ball franchise, even though he’s lingered in the limbo of non-canon until now.

Obviously, fans who have been with the series since Dragon Ball Z know full well who Broly is – but since Dragon Ball has become a global phenomenon in the last few years, there is a whole new crop of fans, some of whom have come to the series with Dragon Ball Super. For those fans, all this buzz about the new movie has quickly raised one question: Who is Broly?

Broly has shiny brown complexion, black eyes, black hair across shoulder length, and earrings. He has a green crown on his forehead by his Paragus -cha, which he wears to curb the anger that turns a Legendary Super Saiyan. He also wears a lot of gold bracelets on his biceps, wrists, belts, as well as jewelry-like legs (but may also have the function of restraining his strength). Broly wears a white scarf with a red scarf that resembles Kibito

The film was released late in the year, but many photos of Broly were released. Accordingly, we find that:

Broly looks smaller and slimmer, with a solid face that is different from the look of the previous movie.

In the normal state, Broly looks very docile and … harmless. When the newborn, hí power has reached 10,000 and a pretty angry when hear … goku crying in the next cage. The bigger the anger, the more likely it is that Broly appears to have something to hide. His father, Paragus, created his control loop, which caused his anger to soften and he returned to a state of gentleness. 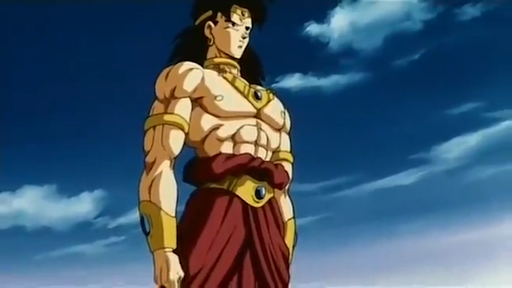 Broly is eager to fight with strong opponents (like Goku). When transformed into legendary Super Saiyan, he becomes cruel (Piccolo calls a monster). He frantically struggled without losing control, Broly was still aware of what he was doing but could not control his anger. 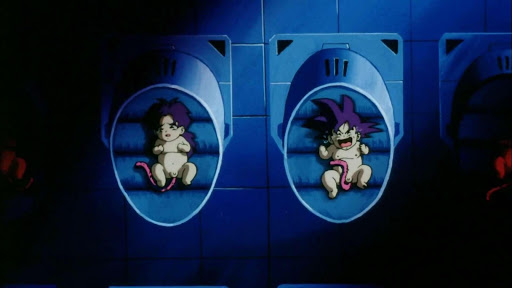 Broly hates Goku for the very simple reason that when he was born, Goku cried so loud that he was angry. This formed in the mind from the baby and deep into the subconscious as he grew up, he always wanted to find Goku to “revenge.”

Broly gets angry the more power it has, but it also has limits. In the movie 8, after Broly goes to Lssj, he says, “My strength has come to a limit.” It is found that this level allows the power to increase continuously after the transformation, but to one level it stops. While in Super Saiyan, he easily defeats all five Goku, Gohan, Future Trunks, Vegeta and Piccolo. The punches seem to be ineffective for Broly, but the combined kicks of the guys are stronger than him. 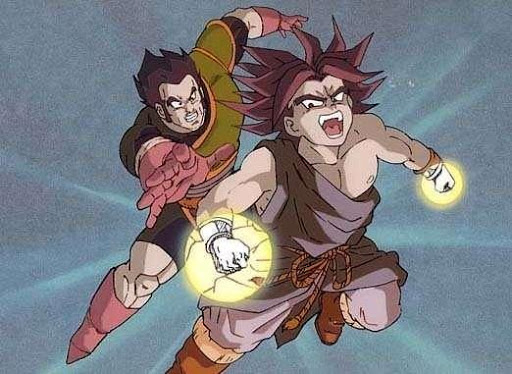 He is also capable of standing and surviving the fatal blows of assassins (King Vegeta sent) and Goku’s punch in The Legendary Super Saiyan.

If you are a fan of Dragon Ball and want to own a cute item from this movie, we will suggest you some Dragon Ball merchandise