Beerus is the main antagonist of the God of Destruction Beerus Saga but becomes a supporting character in later sagas. Beerus is a purple anthropomorphic cat with golden yellow eyes and large pointed ears. He is modeled after the 14-year-old cat currently living with Akira Toriyama, Debo, a Cornish Rex. His form is hairless and while overall defined in built, he is very thin and bony. He is of a similar height to Goku, being slightly shorter, but his ears make him appear taller. He dons black, blue, and gold Egyptian-looking attire with the same white and orange diamond decorations as his mentor Whis.

He’s very arrogant of his status as a God. Out of all gods of destruction, he’s the most feared.

But that’s not to say that he not respectful.

He is surprisingly very polite and quite intelligent when he’s not angry. He speaks very politely with other using appropriate honorifics.

Due to his position as a God, he is one of the most powerful entities in the whole multiverse. This is him, clad in his godly ki.

As a result, he gets little to no challenge from his opponents. When Goku proved to be a strong opponent, he reveled in the fight. 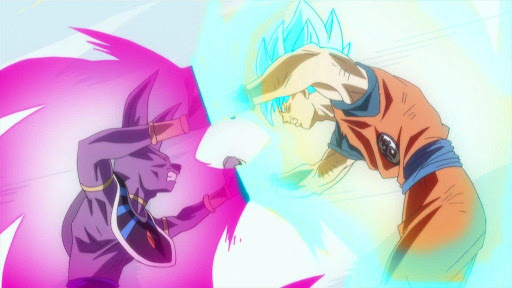 He also like to eat and sleep very much. If he’s not destroying something, or someone, he’s either sleeping or eating !!

And even though it was Frieza who killed the Saiyans, it is Beerus who is indirectly responsible for their genocide. And he got away with it !! 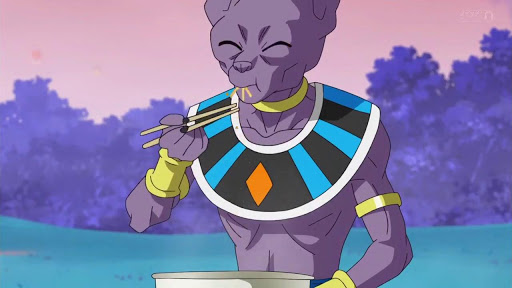 Beerus possesses strength capable of easily destroying the universe. During his first fight with Super Saiyan God Goku, the clashing of the two’s fists created ripples which traveled through the macrocosm of Universe 7, and was stated to be able to destroy the universe if it continued. It was also revealed after the fight that Beerus was holding back a considerably huge amount of his power and had an ability to neutralize energy of any mortal’s energy.

In Chapter 28 of the Dragon Ball Super manga, Beerus was shown to have the imperfect version of Ultra Instinct, which was showcased as he effortlessly dodged the attacks of every other God of Destruction. 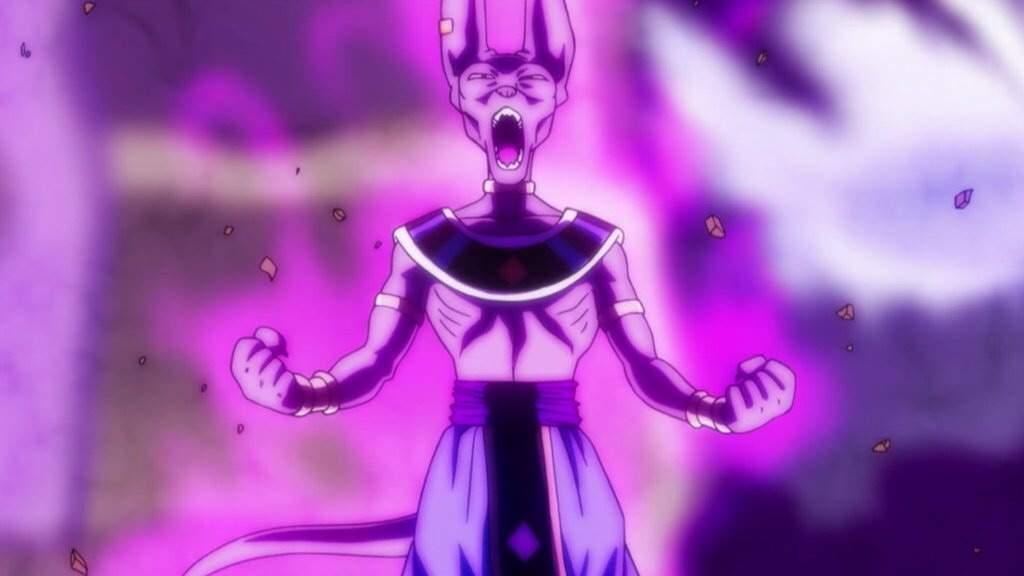 How about you? Do you like this character? If you are a fan of Dragon Ball, if you love Goku, Vegeta, Whis Beerus or other Dragon Ball characters and if you want to live the life of Dragon Ball, the best way is through the cute merchandise of Dragon Ball. Here are some suggestions that we give you.